Ezrom and I talked about making this pillow for his room a couple of months ago. He chose the image that he wanted. The little pillow will go on his bed.

He doesn’t know I made it for him for Christmas.

Image from the Graphics Fairy

Fabric for pillow and cover (I used unbleached muslin)

My mom printed up the transfer sheet for me on her ink-jet printer (I have a laser printer and the sheets only work with ink-jet printers). I trimmed around the image with a paper cutter to make perfectly straight lines.

I used the trimmed image to meaure tow pieces of fabric. I put the image down on a double layer of fabric and added a sean allowance of 1/2″ all the way around. I cut the fabric out.

I ironed the image on one piece of fabric. After it had cooled, I put the two pieces of fabric right-side together and sewed them closed on three side. Then I turned the whole thing right-side out.

The instructions for the iron-on sheets say to wash the fabric after ironing on the image, so I washed it, but I did not put it through the dryer. I let it air-dry for a short while, and then ironed out the wrinkles. I also ironed the open edges along the edge of the image so that they would go inside the finished pillow.

I cut a couple pieces of batting the size of the finished pillow, making each long ebough to cover it four times. I folded the batting over until it was a thickness of 8 times, and I put that in the pillow.

I stitched the open end closed by hand.

It took me around 30 minutes to make the pillow.

I had everything on hand except for the transfer sheets. These were .84 each for the iron-on sheets. I used batting that I was given from my mother-in-law; you could also use batting from an old bed pillow. The muslin was part of the fabric that I received from my grandmother. 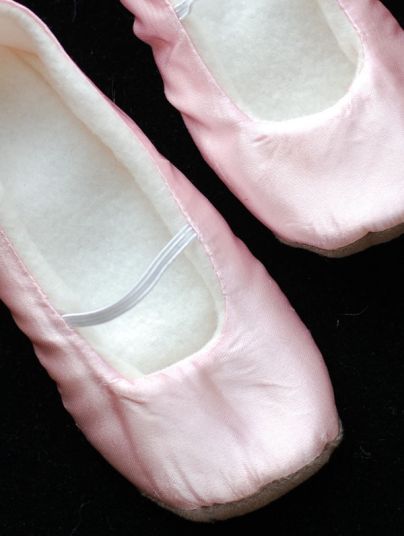 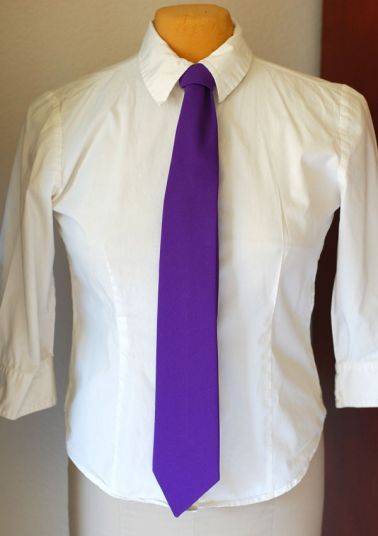 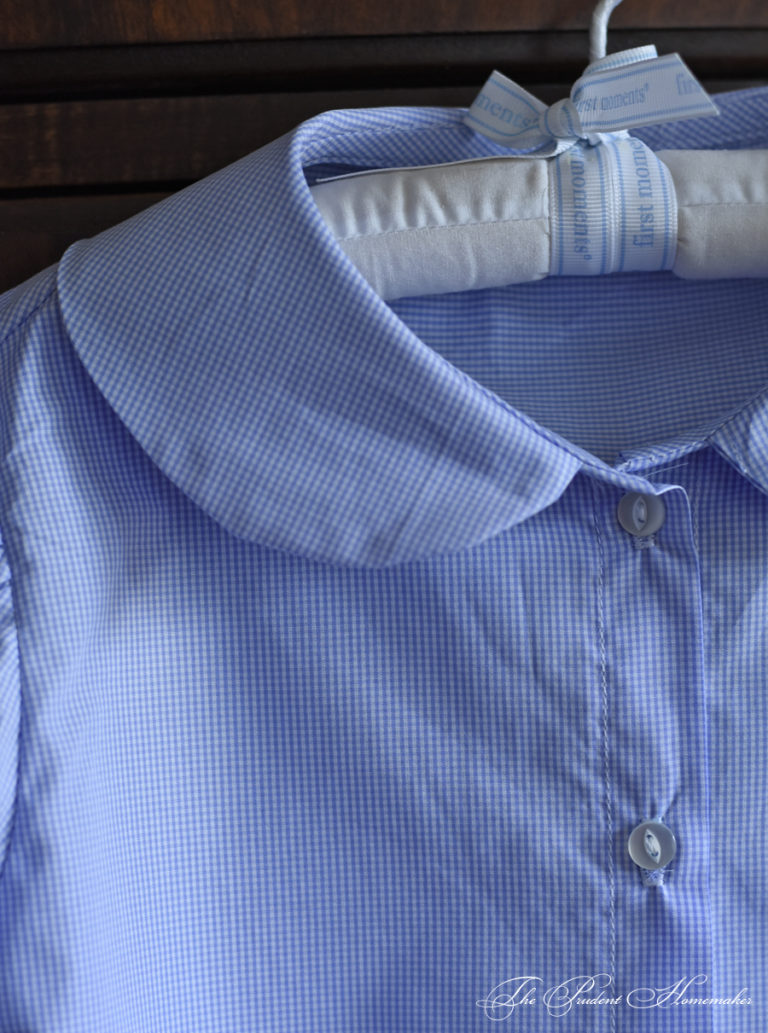 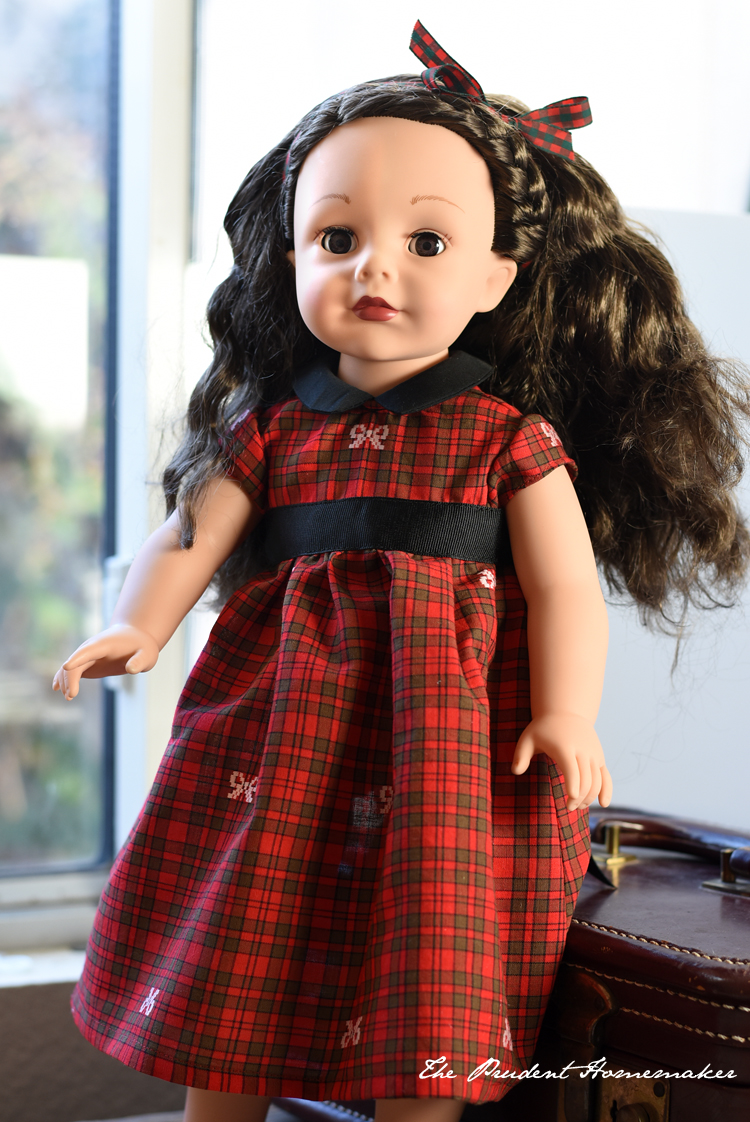 When each of my girls have turned 5, I have bought them an 18″ doll for their birthday or Christmas. This year, I bought this doll for Elsa. Her older sister has this doll (also a Madame Alexander doll). I wanted a similar looking doll (one with brown hair and brown eyes) but one… 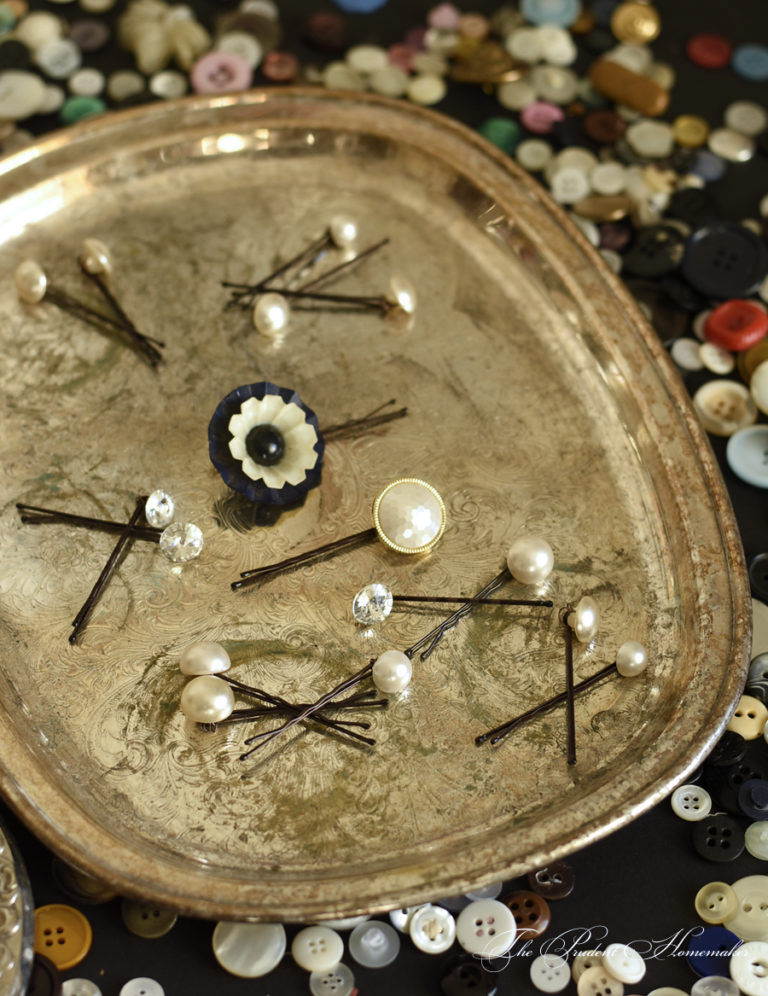 I made button bobby pins for my eldest a few years ago, as she puts her hair up every day. Her younger sisters often ask her to style their hair for them (you can see some of the styles she does from her Pinterest board). This year, one of my younger daughters asked for some… 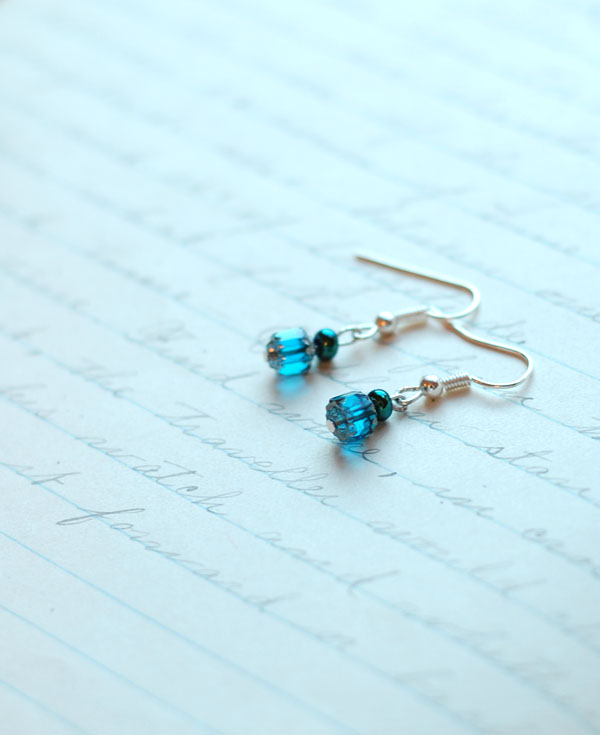