I’m thankful my little brother is safe from the fires that are so near where he lives right now.

What are you thankful for today? 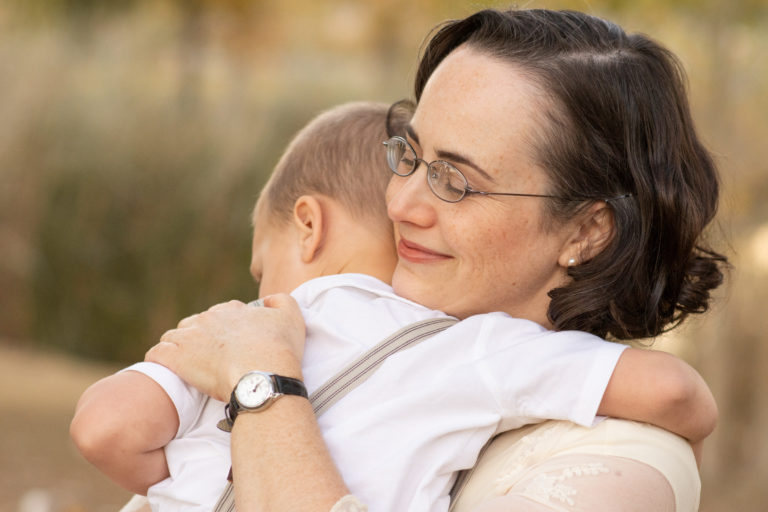 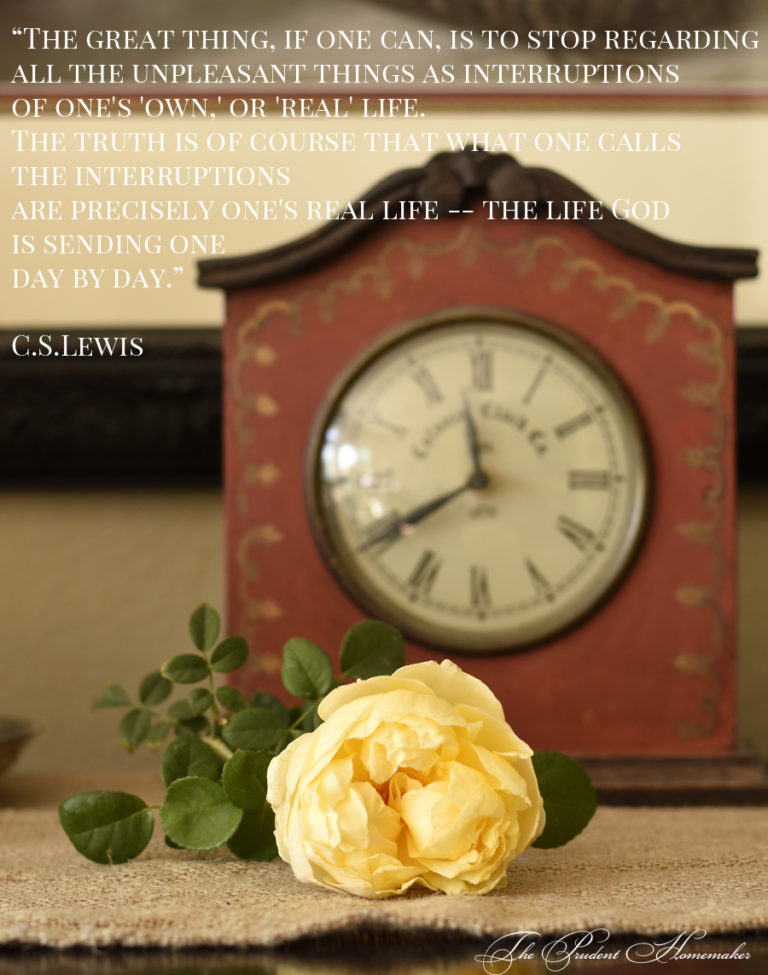 It’s the last day of the month. There are so many things I had hoped to accomplish this month:  sew presents, work in the garden, and organize things in the house. A few are done; most are not yet. Tomorrow starts a new month, and I will continue to work to accomplish my goals. I’m…

After much searching, I have found the fabric that I need to make some pajamas for the children. I am thankful to have found it. What are you thankful for today? I’m thankful I was able to work on a gift today!  I know I’m going slower because of my fall, but I am still determined to finish gifts this month. Here’s a preview of what I was working on today:   What are you thankful for today?

I’m thankful for the opportunity to go garage sale shopping with my mom this morning. It’s an unexpected trip; we usually only go on two Saturday mornings a year. She found a community sale for us to attend, and while I think it’s much smaller than where we usually go (probably one tract, versus an…