I cut flowers from the garden for my table.

I cut asparagus from the garden (we’re getting about 2 pounds a week now, one pound at a time, so I planted some seeds that I collected from my heirloom Mary Washington asparagus last year and planted some more in the garden to have more 4 years from now).

I cut chives, Swiss chard, and lettuce from the garden.

I cut five pairs of children’s jeans that were torn at the knee and turned 3 pairs into shorts using a heavy-duty needle and some jeans thread on my sewing machine. (I still have 2 pairs left to do).

Our water bill came this week. I noticed that they have reduced the amounts for the tiers, to make it so that people hit the second tier faster (our water bill can go up to four tiers; I hit the third tier in the winter). I was expecting a higher bill this month than last,  as I had adjusted the outside water to water more often in March, as our weather was in the 70’s and 80’s.

I was very diligent to make sure that I didn’t water more minutes than necessary. I spent more time out in the garden than I have in the past, as we had very nice weather. Spring came a month early here, but I found that my garden was plenty wet, and so I adjusted the water down. In addition, I continued to use water from the shower to water plants, and gather water from rinsing vegetables to water plants.

My water usage was less than half of what I used last year at this time, and even less than what I used in Feburary! Since the tiers are smaller and we had the first of 5 increases in rates this year (that will happen in the next 3 years) I was very happy to see that my water conservation efforts are paying off.

I taught the boys to use a bucket for their showers as well this week (while waiting for the water to warm), and instructed them to pour the water on the potted fruit trees in the garden each day. Between the two boys I should save several more gallons each week. Though it doesn’t seem like a lot compared to our overall water usage, it also means I don’t have to use more water to water the potted plants.

My husband and I cut his hair.

My husband had his birthday this week. His father invited him and his brothers to lunch. My husband asked if I would like to come as well. He had a 2 for 1 coupon to the buffet where his father had invited him, which made my lunch free. When we went, one of his brothers had two 2 for 1 coupons as well, which cut the cost in half for my father-in-law. (I married into a frugal family!) My oldest is now old enough to babysit for a short time, which made it possible for us to go.

Normally, April is the one month a year where we eat out (usually my parents give us a little something to celebrate both of our birthdays and they offer to watch the children while we are at dinner–so we get one night out a year). This time my parents decided to take us out to dinner while my oldest babysat. My husband signed up for the restaurant’s program ahead of time, which made his dinner free for my parents. The servers also brought him ice cream for free since it was his birthday.

I planted more Swiss chard in the garden under the fig tree, since Swiss chard will grow in shade and grows year-round here. That is the last of my seeds, but some of my older plants are beginning to bolt. I plan on collecting seeds this year to plant more chard this year and next year.

My husband and I watched two shows for free on Hulu.

I made a new hem on the top of a sheet that tore almost all the way across (just under the top hem). The easiest solution was a new top hem, which should give me at least another year of use from that sheet.

I scrubbed baseboards, the walls, and cabinets with a simple mix of a teaspoon of dishsoap and a gallon of hot water, and used a rag to wash them (I used 2 gallons total). They look so much better and I didn’t have to buy a more expensive cleaner. 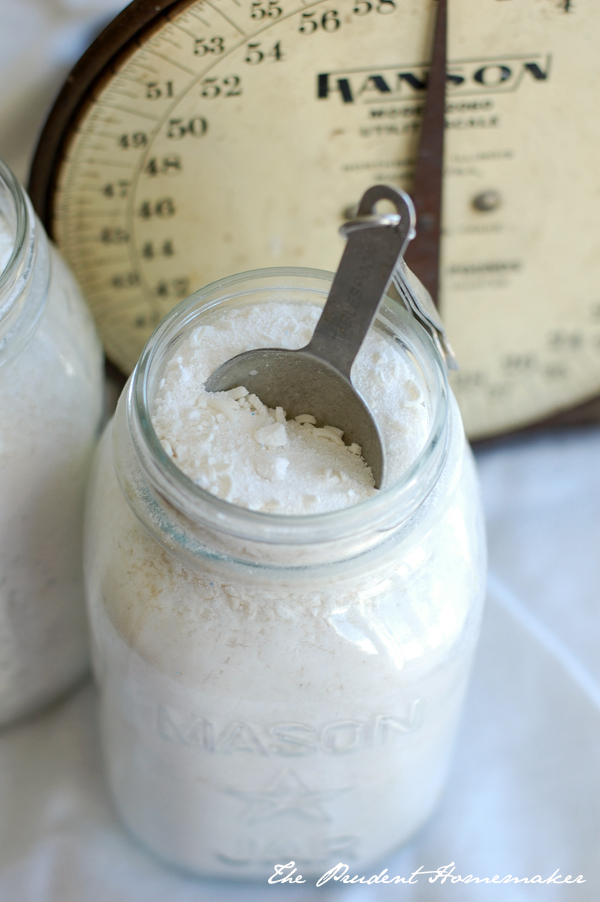 I made a batch of laundry soap. Cyrus was given a bag of spinach when he started his pet sitting job. He found a note that told him to take the spinach in the fridge, which was a huge bag that we enjoyed over several meals. Winter downloaded free Christmas music from the library’s website… 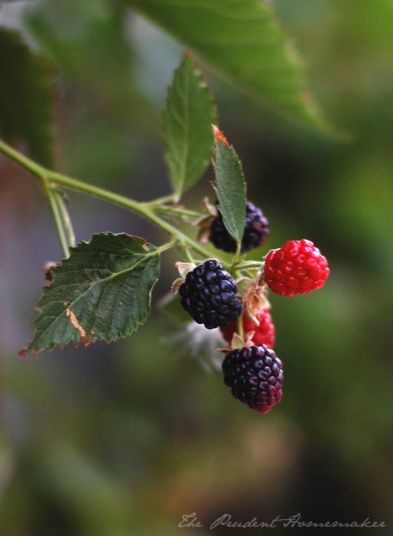 I picked blackberries from the garden. I also cut Swiss chard and green onions from the garden this week. I harvested 2 small Early Girl tomatoes. They are already quite small because of the intense heat. Usually they are bigger at this time of year, so I don’t know if my other ones will be…