The not everyday things I did this week to save some money and enjoy life! I decorated our kitchen table with a bowl of pears from our garden. Since pears ripen best off the tree, they last a few days as a display before they needed to be eaten. Pears are starting to ripen this month, with some varieties ripening in the months to come. Even if you can’t afford flowers, let fruit be your centerpiece, and you’ll smile when you look at your table.

My husband cut my son’s hair.

I had an at-home date with my husband. We played the card game Hand and Foot, and had fun laughing at how badly I lost. I’ve never played so poorly. We had a great time!

I sold used children’s clothing to a children’s resale shop. I didn’t make much, but since the shop is right next to my husband’s office, he was able to take the clothing in for me, so I didn’t lose anything in gas to get it to the shop.

I watched a YouTube video to learn how to do something in Photoshop.

I used the whey leftover from making yogurt in smoothies.

I took a free photography class online from Creative Live.

I printed coloring pages for the children from some of the many Dover free samples that I have downloaded over the years. My oldest painted several of the pictures with watercolors.

We went to the library this week and checked out several books as well as several movies and tv shows for the children to watch. This was great for them while I was watching the live photography class. I made a birthday gift for my daughter to take to a friend’s birthday party. Using one of the headbands I got earlier at Kohl’s (18 headbands for .54 after combining a $10 off $10 coupon and sales), some satin, some embroidery thread, and some E-6000 glue, I made her this flowered headband for about $0.10. My own daughters were asking if it was for them, and when I said no, they all asked if I would make one for them! This present took me only about 10 minutes to make, since I already had a ton of flower petals leftover that I had made last year for Christmas. I learned how to honeycomb smock! I learned from a magazine article. Loads of fun and quick results, and I don’t have to use my pleater like I do for English smocking (and if you don’t own a pleater, you can do this, which is very cool). I’ve wanted to learn how to do this for years. It’s in the current issue of Sew Beautiful Magazine (Issue #143, July/August 2012), if you want to pick up a copy. Joann’s always has their magazines 10% off. I smocked the little bit at the waistband on the dress that you see above. I’m almost done with that dress; I’ve been sewing on it all week. Total cost for the dress will be $0.50, since I’m using fabric that my grandmother had. If I had bought the fabric, the dress would have been $3.50.

I used gift certificates, combined with a sale, to order some new science equipment for free from Home Science Tools. The gift certificates were part of a deal that they offered at Christmas. For every so much spent, they offered a $10 gift certificate. My grandmother had me order the children’s gift from her, which was a microscope. Not only did I get a great sale price and a bonus set of microscope slides, but there were these gift certificates on top of that. I waited to use them until this week and I combined them with a 10% off sitewide sale. Now we’ll have a couple of science experiments to do that didn’t cost me anything.

I opened a box of baby girls clothes in the next size up that I had stored from before. It also contained a few new-to me hand-me downs from friends (including the onesie in the picture below).

I resmocked a dress to be what I wanted. A separate post with photos is coming for that one. I took some baby pictures this week, so no need to pay for studio shots. 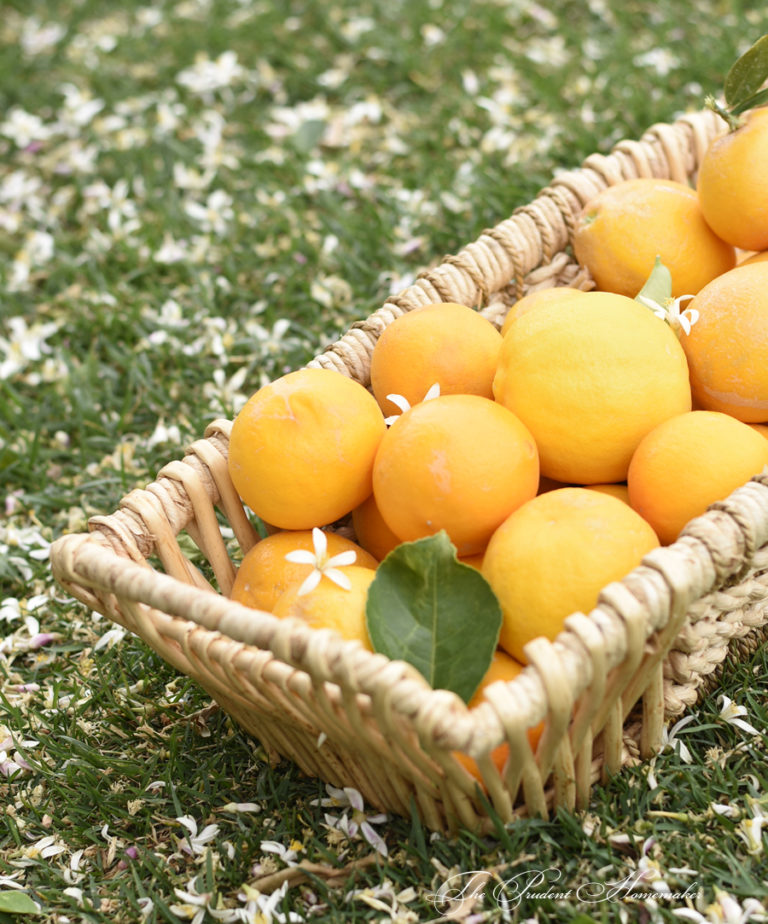 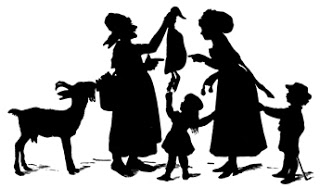 My Price Book Prices on food have changed a lot in the last few years. As our income has continued to decrease, I chose to stick closely to certain prices. With a $100 a month budget (for 9 people) to spend on food, including stocking up, I have become pretty strict about how much I will spend on… 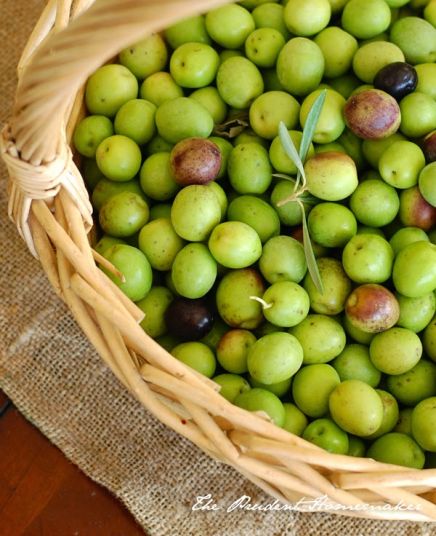 I gleaned olives on Saturday. I’ll be processing them this week. I canned 4 quarts of giardeniera, using cucumbers from our garden. I canned 24 quarts of pears. This is just one side of my front walk; both sides have basil, plus there is more basil behind this. This pictures was taken after I made…