For the fourth day of A Gift a Day, I made felt Matryoshka doll (nesting dolls) puppet for Ivory. My other children have seen me making these, and all of them think they are really neat (even my 8-year-old son!) so I think these could be made for any age.

These turned out to be a lot more time-consuming of a gift than I had planned. Had I left them just as they were in the pattern, I probably would have completed them in 2 hours. Instead, I spent about 6 hours researching pictures of real nesting dolls, picking my favorites, and designing the embroidery. I tried a few things that didn’t quite work which meant time tearing them out and trying again.

And then I spent many, many more hours embroidering them.

In the end, though, I think it was worth it.

If I wanted to make these again, I would be able to significantly cut down my time, because I could copy the embroidery design that I did on these. If you like my embroidery, you can copy it too! (optional, you could use white embroidery thread instead, which is also less expensive. I bought mine at Joann’s with a 40% off coupon).
free pdf pattern

scissors
sewing needle with a large eye for embroidery

Actual cutting, sewing and embroidery time: about 14 hours. If you don’t do the extra embroidery like I did, 3 hours (allowing time for a few mistakes). A few notes on the embroidery:

The tops of eyes/eyelashes and mouth were worked in backstitch.

The flowers are lazy daisy stitch, except for the blue flowers, which are just straight stitches.

All lines were worked in stem stitch/backstitch.

For the French knots, I wrapped the thread twice, except for the eyes, which I wrapped three times.

For the leaves on the thistle, I sewed them using the leaf stitch. The stems were sewn using the backstitch.

If you’re new to embroidering, don’t be afraid! Check out my embroidery links here on my website for more information.

These used very little felt and thread. If you don’t already have felt and thread, you’ll need to spend more to have these supplies. I bought supplies last to make felt paper dolls, so no out of pocket for this year. Calculating the actual amount of felt and thread used, these cost less than $1 for all three.

This post is linked to Funky Junk Interiors, Inspiration Monday, Wow us Wednesdays, We Did It Wednesdays, 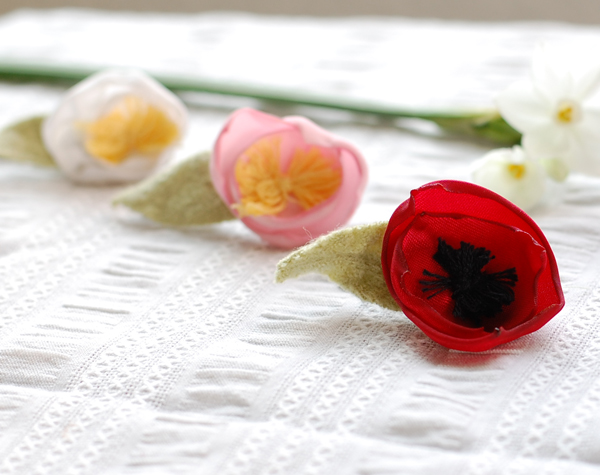 For the first day of A Gift a Day, I chose a really simple gift that’s super-quick to make. Flower Barrettes Supplies: inexpensive polyester satin (You only need a tiny amount. so if you’re buying some, you can buy 1/8 of a yard and be fine). embroidery thread (yellow and black) 50 mm barrettes (I… 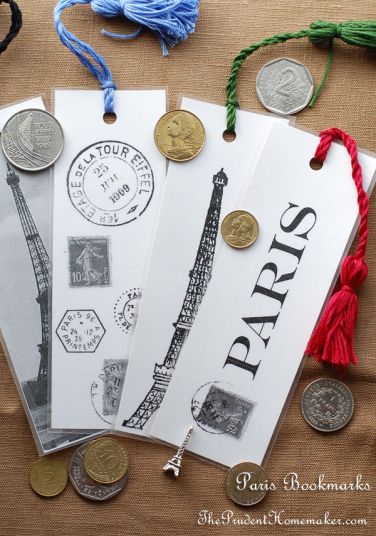 I took my oldest daughter with me to Target to run some errands. I usually avoid even glancing in the direction of the Home Decor department, because they have cute things and I know I will see something I like. I find it easier to be grateful for what I have when I don’t go looking at what I… My son mentioned this week that he wants a Cub Scout vest. This is the simplest thing to make. I used my son’s uniform shirt to measure the width and armholes, and I cut the felt just like it looks from the Cub Scout store vest that I linked above. I then sewed the pieces… 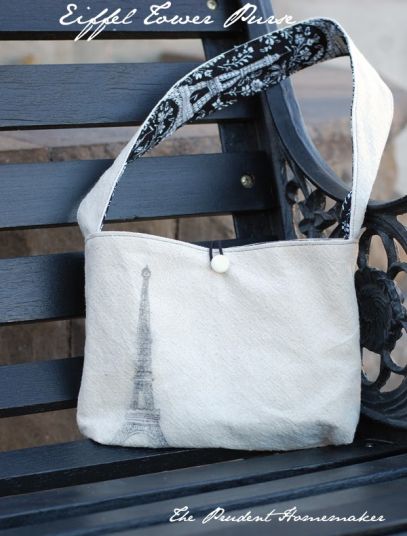 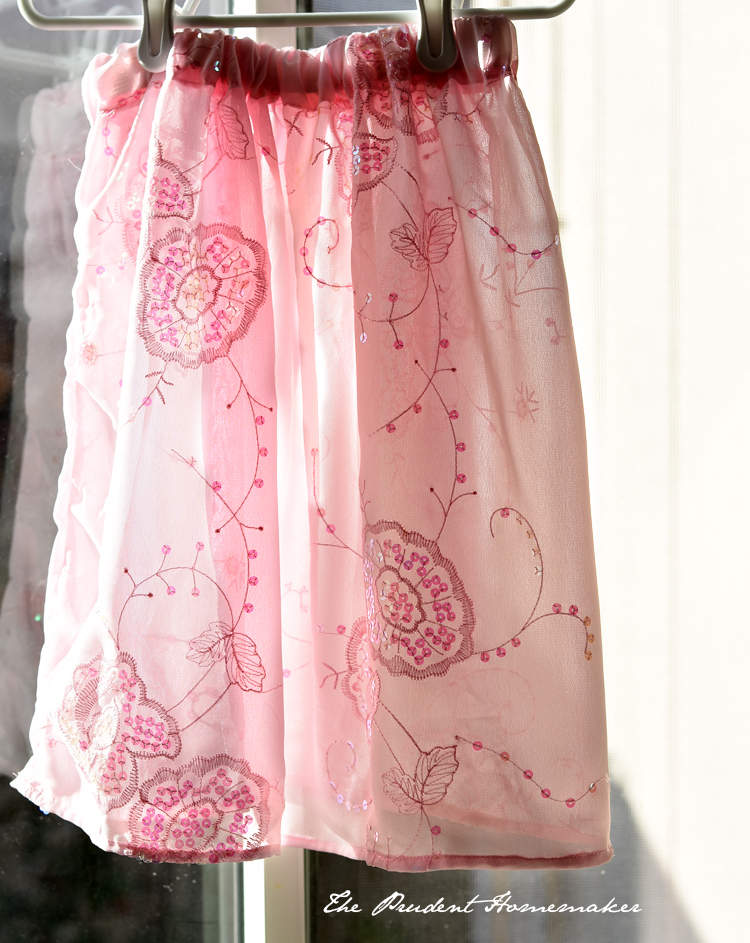