I cut daffodils from the garden.

I made a new arrangement for my entry table,using branches from a flowering plum, apple branches, flowering broccoli, stock, and , and using a flower frog to hold everything in place. The apple branches were some from an esapaliered tree that I hadn’t finished pruning, and the plum branches were from the top of the tree; I topped it to force it to branch out and fil in more. I plan on topping the other flowering plum as well, so I’ll use those branches in an arrangement next week.

I froze lemon juice from our lemons. I made more lemonade as well.

I used our solar oven to cook chicken one day, and black beans another day.

My husband ran to the store, and while he was there, he picked up two of my Friday Freebies. Our local Kroger affiliate, Smith’s, has a free item that you can download to your card each Friday, and then pick up within 2 weeks. One was for a Lindt chocolate egg (.99 ounce) and the other was for a free Marie Calendar’s 10 ounce pie (a pot pie or fruit pie). He found the pot pie, and had an employee help him lok for the egg. She couldn’t find the egg, and so offered to substitute a free 3.5 ounce Lindt chocolate rabbit! This is my favorite chocolate, and I was amazed and delighted!

I planted seeds in the garden for flowers and vegetables. My dahlia bulbs came, and I planted them too. I hope to have many more bouquets in the house this year from garden flowers.

I thinned my lettuce seedlings and transplanted the thinned seedlings to other spots in the garden.

I cut Swiss chard, lettuce, and beet greens from the garden.

Rather than hire a pest control company (which is pretty normal here; most people have someone spray every month or every other month for bugs), I sprayed a bit around the base of the house with spray that I had bought last year. I didn’t have to use much and I don’t have a monthly bill to worry about. The spray lasts for several months.

I turned four pairs of the girls’ jeans with torn holes at the knees into shorts.

I mended 6 other items of clothing.

I cut the buttons off of two items of clothing not worth mending and added them to my button jar.

I wanted some new clocks for the childrens’ rooms, as their old ones were no longer working. I found some inexpensive deals at Target on clearance for 30% off. Two clocks were the same, at $6.28 each, and another was just over $13.

I spent a lot of time organizing. As I worked, I set aside items to donate/have a garage sale. I wasn’t sure I would have enough to justify a sale, but the larger my pile grew, the more motivated I became to make it a big enough pile to have a sale. I scrutinized items honestly: had I used it in the past couple of years? If not, then I needed to put it in the pile. The pile is now almost large enough to justify a sale, and this is garage sale season here. I will continue to organize during the coming week and make some decisions about getting rid of other items. I don’t want to have a big pile sitting around for a long time (our house has neither a basement nor an attic, so these items are in a pile right next to the front door), so my goal is to get through some more items over the next few days and put together enough to have a sale next week. I also want to photograph and list a few items ahead of time on a local Facebook garage sale page. If I sell enough on Facebook garage sale pages, however, I won’t bother with a regular garage sale. 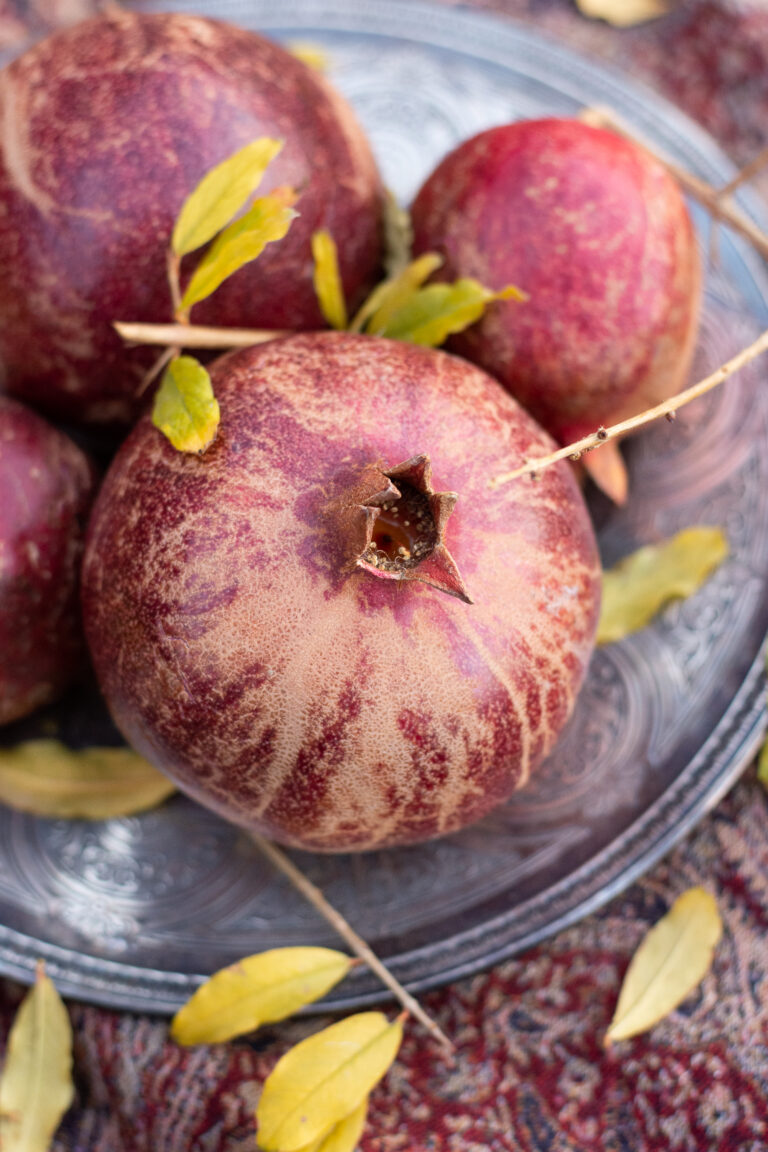 It’s been mostly slow for me the last couple of weeks as we have dealt with illness all last week and I spent the week of Thanksgiving cleaning the house. I harvested butternut squash, a pumpkin, roselle hibiscus, lemon verbena, basil, Meyer lemons, a zucchini, an Armenian cucumber (that I had missed earlier), cherry tomatoes,… 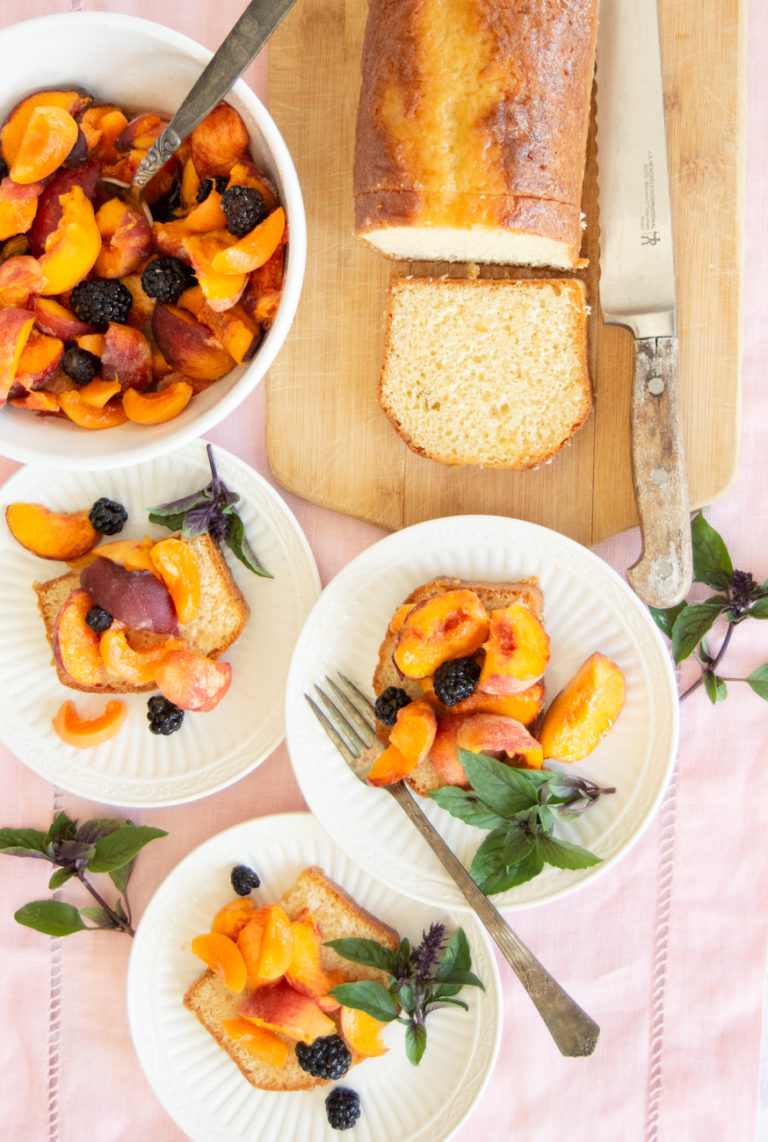