I sowed seeds for lettuce (from ones collected from my garden), white alpine strawberries and pansies.

We had a rain storm pass through. I turned off all of the sprinklers and drip lines to save water. I love the rare rains we get, and it’s even nicer when they come on my assigned watering days!

The temperature dropped below 90º, so I turned off our air conditioners for the year.

I spent more time cleaning and organizing the pantry. I planned meals using what we had on hand.

We put money in savings.

I rounded up our mortgage payment and paid a little extra towards our principal.

My Gift a Day series starts tomorrow! Be sure to visit again this week to see what I’m making for Christmas! To see past years’ projects, click here, My son and I repaired a leak in the garden. I signed up for a free online mini-class. I used a $15 off coupon at Joann fabrics on top of purchasing items on sale. I collected shower-warm-up water and used it to water potted plants in the garden. We picked blackberries and apricots from the… 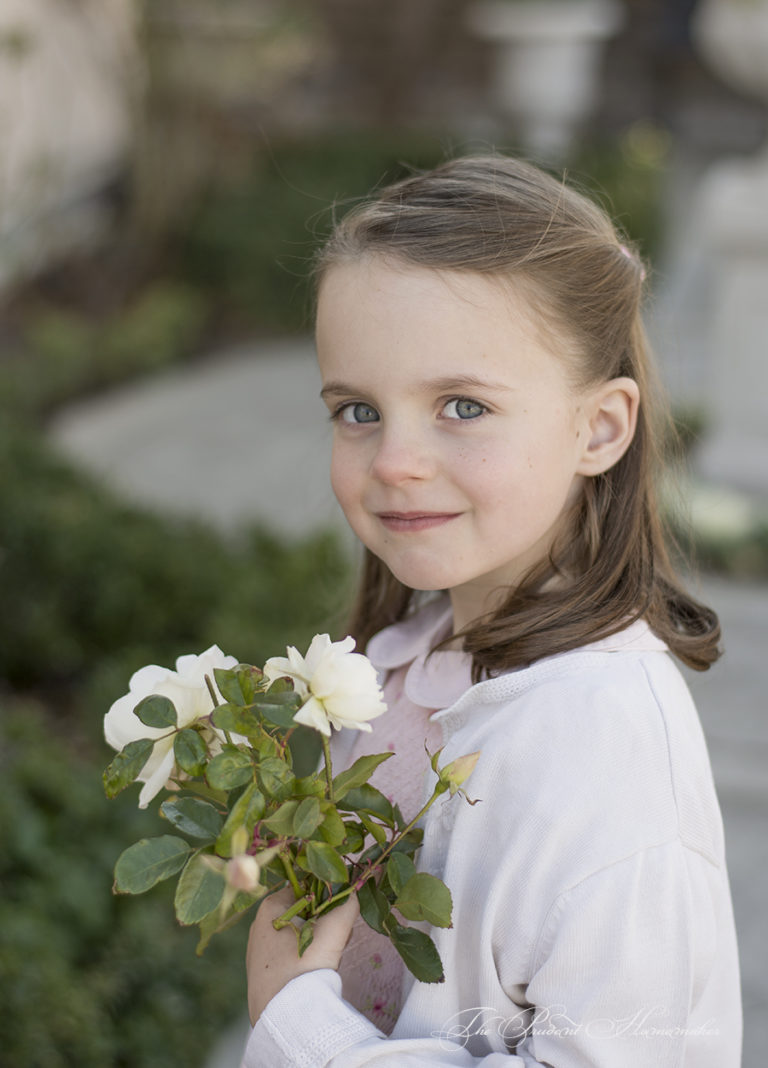 While some of you were inside during the coldest winter recorded in the last 25 years in the U.S., I spent as much time as possible working in the garden trying to get things done before spring officially arrives. I realize that our current temperatures are summer temperatures for some of you (!!!) I… 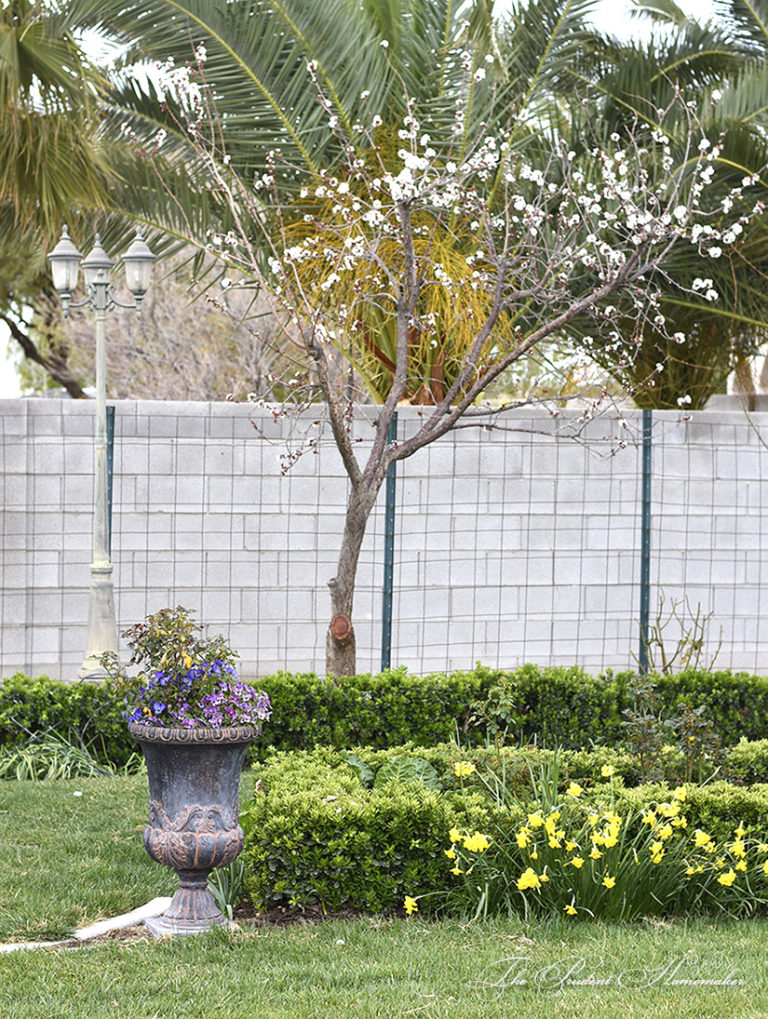