Last week was all about making repairs.

I mended a pair of pajama pants, a jumper, a handkerchief, a napkin, an apron, two dresses, a pillowcase, and a basket liner.

I sewed a button back on a jumper, and I mended the embroidery on another jumper.

I picked 3 large Armenian cucumbers from the garden in the front yard!  I am very excited to have cucumbers again.

Here are some of the foods I made last week: tomato basil soup, French bread, Rosemary Olive Oil bread, Spaghetti, caramelized onion grilled cheese sandwiches, and banana bread muffins. I cooked a ham on Saturday that we sliced for sandwiches for this week.

I used two $10 off $10 Kohl’s coupons that came in the mail along with two 15% off coupons for two purchases. The first was for a heavy knit dress for myself. There was just one dress, in a size bigger than I wear, with a “low supply” sticker on the dress. It was the only one and it wasn’t marked on clearance. The price was listed at $50. I scanned it and found that to my surprise, it came up as $10! I tired it on and it was a bit big, but I decided to get it and to take it in. Since I used both coupons I didn’t have to pay tax, so the dress was free! For free I can make alterations!

The second thing I purchased was a twin mattress pad. All but one of our mattresses were given to us. One of them was in a model home, and our friend who bought the home gave it to us. The mattress is not real soft, and the mattress pad on that pad was very old and very thin. The pad I purchased has a high loft, and was on sale for $11.99. I used the $10 off coupon and the 15% off coupon to get it for $1.83. I used the last bit from my gift card to pay for that and the cashier gave me the $1.55 in cash that was left on the gift card.

I requested several art instruction books from the library. I picked them up on the same trip, which saved gas and time.

My husband used his leather tools and a pair of scissors to cut down a skinny belt that my mom gave to Winter in order to make it fit her. He cut it shorter and he put more holes in it.

My husband spent some time fixing all of the children’s bicycles so that they can ride them. He filled the tires with air, made adjustments, and put a chain back on one bicycle. We swapped several children up to a larger bicycle. We have been blessed to have been given all of their bicycles. Some have come from different people whose children have outgrown them. The others my parents picked up at garage sales for $5 or less to give to the children.

Winter was left needing a bicycle that is the right size (the other bicycles are too small for her), so my husband will stop by the thrift store on occasion to look for a bicycle for her.

Winter made birthday gifts with a friend for another friend of theirs. Winter made her a friendship bracelet, a necklace, and designed a gift bag with a Pegasus silhouette on it. Both she and her friend worked together to make some bookmarks, and her friend took the Pegasus silhouette and used it to make a “Camp Half-Blood” t-shirt for their friend. (She used sharpies on an orange t-shirt, if you have Percy Jackson fans at your house :)) They painted designs on wooden beads for the necklace to match the camp beads in the book. Their friend was so delighted with their gift! 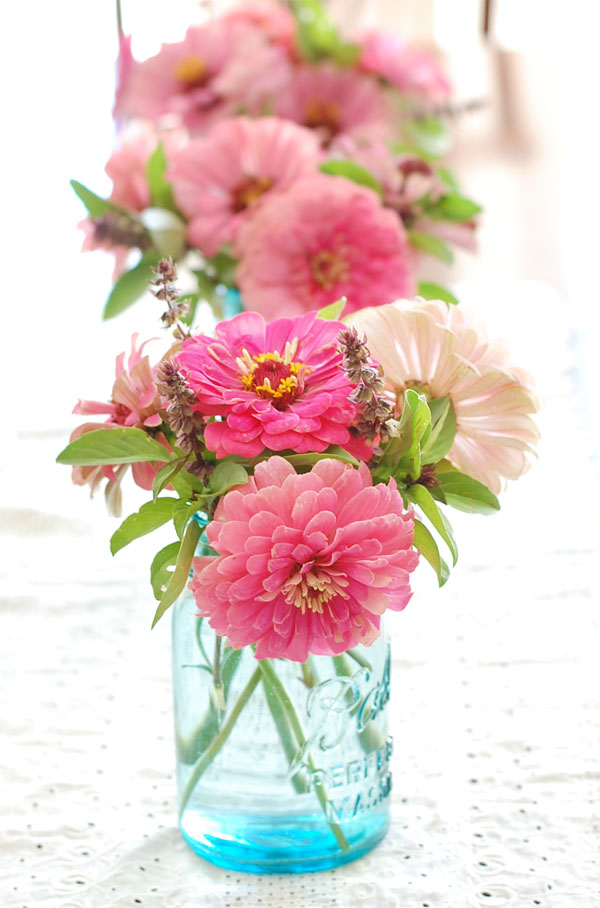 When I redesigned my website in January, I set it up so that I could include sponsored advertising. When I posted on my Facebook page that I was going to do this, and asked if anyone was interested, Heather was the first one to speak up. She’s been a sponsor for my site since February…. 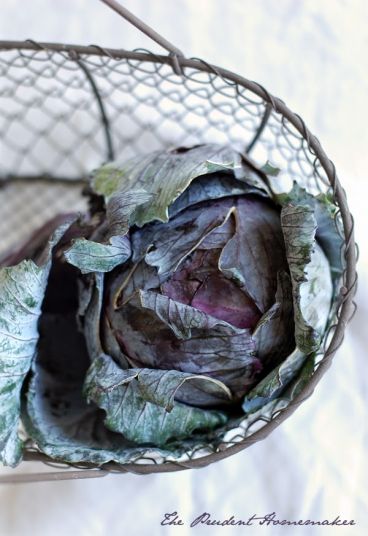 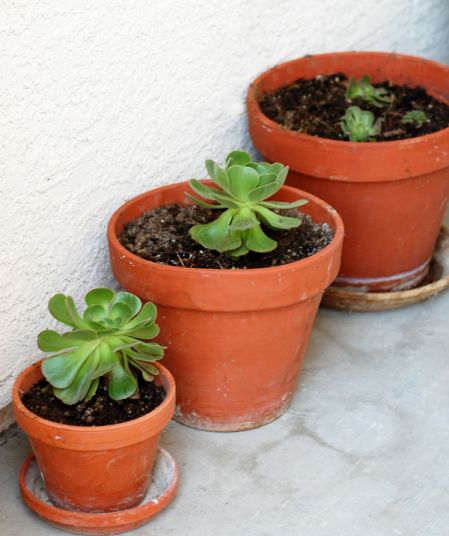 I picked up a small succulent at Sam’s Club and divided it into 5 plants. Using pots I already had that were not being used, I replanted it into several pots and arranged the pots by my front door. Eventually they will spread and fill the pot, and fortunately, they prefer it when you only water them… Iceberg Roses, German Chamomile, and Hall’s Honeysuckle The weather was warm this week, in the low 90’s. For some, this is a summer temperature, but here, we’re just getting started with the heat, as we have over 5 months of temperatures above 90°. I opened windows and doors at night and in the morning to…