I picked lettuce, Swiss chard, green onions, snow peas, strawberries, and chives from the garden this week. I made several green salads, and I made a fig vinaigrette dressing with home-canned fig jam.

I wasn’t planning on grocery shopping this week, but I found out about some amazing deals on Monday.

I bought split (bone-in) chicken breasts at .49 a pound (a Monday only sale; the store sent out an email), and then used a $5 coupon (which came off twice on accident, and the cashier said it was okay, as it took it off the before special price) and $6 off in rewards from the store. (Almost all of which were bonus rewards for buying hams, turkeys with triple points in November and December, and for taking an online survey for the company). It ended up being $9.45 for fifty-one pounds of chicken.

Now I don’t feel so bad about not getting all the turkeys that I usually get in November! We’re eating chicken instead. The breasts are large–about 1 1/2 pounds each. I cooked some this week, and when I make them for us, I divide 2 breasts for 8 of us (Ivory is not yet eating meat). The rest have been frozen for me to use later this year.

I made fried chicken twice this week with this chicken. I cut the chicken up into smaller pieces before I fried it, so that it would be battered for everyone. I used flour that I seasoned and powdered milk for the liquid. When I fry chicken, I don’t deep fry it; I just use 1/4″ of oil in the bottom of the pan, and then I turn the chicken. It uses much less oil than deep frying, which cuts costs a lot. I went to another store the same day, because my friend let me know that they had strawberries on an unadvertised special at .48 a pound!  I bought a whole bunch, and we ate them throughout the week. I also made jam: 13 pints, 4 half pints, and 2 four-ounce jars. I already had pectin on hand (that I bought in the “bulk” container (which is about 2 1/2 boxes worth of pectin) and sugar. I made a low sugar variety because I prefer the consistency for topping yogurt. I would never have known this is a reader had not sent me two wonderful jars of raspberry jam from her garden last year; I had never had low-sugar jam before, and I loved the consistency for mixing with yogurt.

At the same store I bought 50 pounds of russet potatoes at .15 a pound, which should last us 2 weeks. My friend also told me that the store had tortillas 10 for $1.28, with a $1 off coupon on the package. When I got to the store, there were three packages left. I bought all three. We had burritos today.

I made ranch dressing, Greek yogurt, crepes, strawberry popsicles, strawberry walnut muffins (I added one cup of strawberries, as well as 1 cup of shredded carrots that I didn’t want to waste, to this recipe), museum pasta salad, strawberry shortcake, and several green salads this week. I used leftover whey from making yogurt in my ranch dressing and in crepes. I used the last of a mayo that we didn’t care for in making the ranch dressing, so as not to waste it.

I turned the a/c on on Sunday, as it was over 100ºF outside and quite hot inside. It cooled down to around 90º on Wednesday, so I was able to turn the a/c back off. It was warm again by this afternoon; I had the fans running, but it was 85º in the house with the a/c off. It was cooler outside, so I opened the front and back doors for a while to get a good cross breeze.

My husband fixed a water leak in our garden. Thankfully I caught it right away and it was only leaking for 40 minutes of watering time. I turned on all of the valves manually until he was able to get it fixed. I cut a few more larkspur from the front yard before I had to pull them all for the front yard work. I put them in some water and put them on my bathroom counter to enjoy. I cut roses from the garden for our table. They smell wonderful.

Since my sweet husband was busy doing manual labor for me for our front yard, I decided to cut the grass for him. I used the manual pushmower, so I didn’t use any gas, and since the grass hadn’t been mown for 2 weeks, I also burned a lot of calories. The previous owners left us the push mower.

I watched a show for free on Hulu.

I had an at-home date with my husband.

I gave Cyrus and Ezrom haircuts. My husband cut his own hair and I finished it up for him. 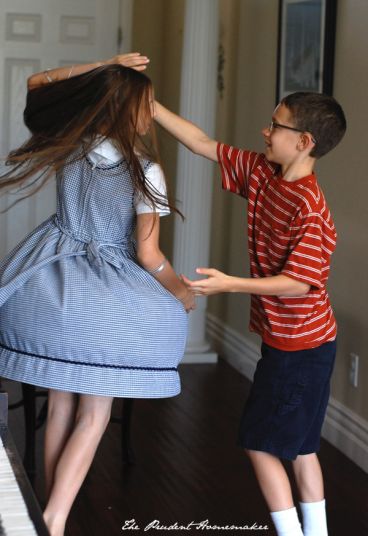 This past week was a week of freebies more than a week of active frugality. We were given a bag of apples from someone’s tree. We received 10 pounds of ground beef that someone was getting rid of, as it had been in her freezer for over a year. She gave it to us in… 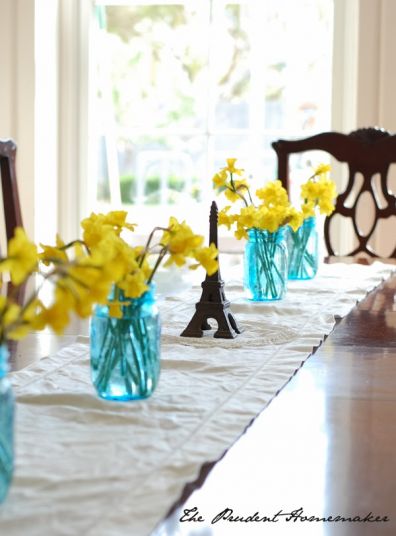 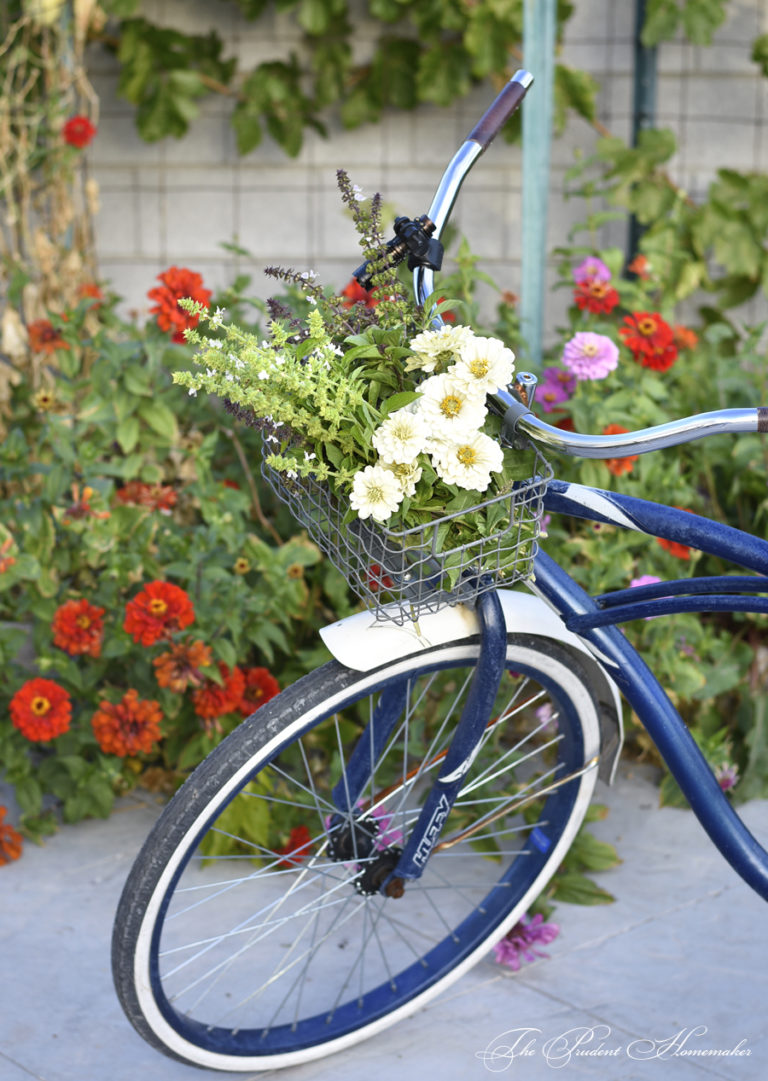 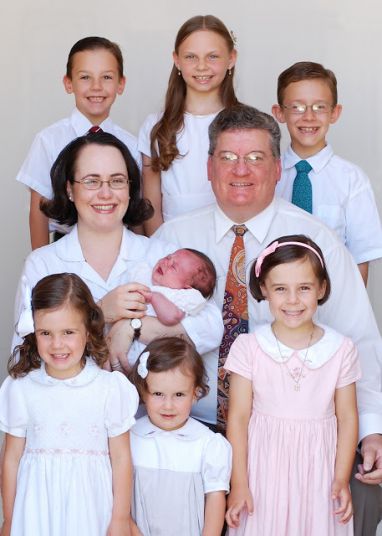 Mother’s Day 2012 Many years ago, we had some fantastic family pictures taken. I loved them, and we ended up choosing a whole lot of them to have printed. When the total came, however, I turned to my husband and said,  “I could have bought a camera for that.” At the time I only owned a… 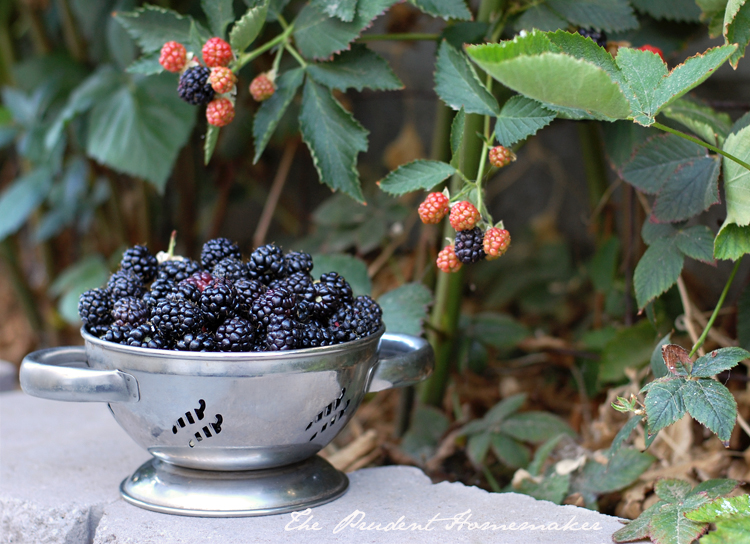