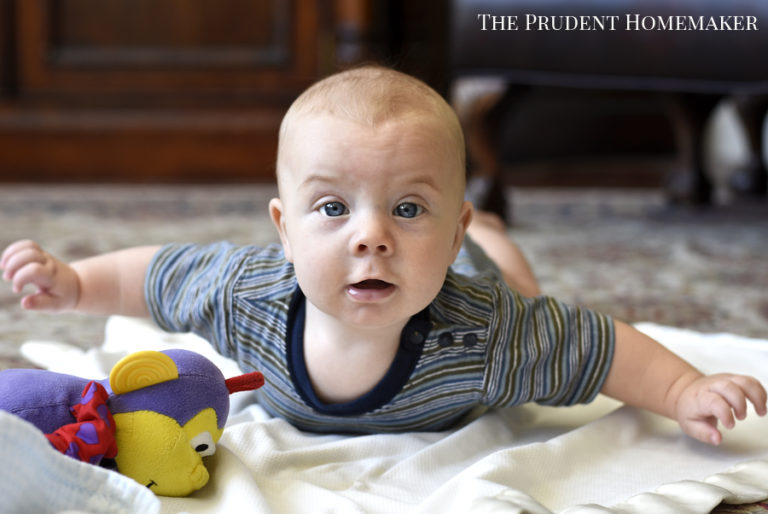 We had some friends visit from out of town. I thought they weren’t going to be able to come, but at the last minute they said they were on their way, and I was so excited they could make it!  I made meals from what we had on hand. Cyrus washed the windows before…

The week always seems to change so much than I what I plan. I ended up spending a whole day going through the girls’ cold-weather clothing, which I hadn’t planned. They won’t need it for a couple more weeks, but now we’re ready. I ended up with no time to sew or prune, but I… 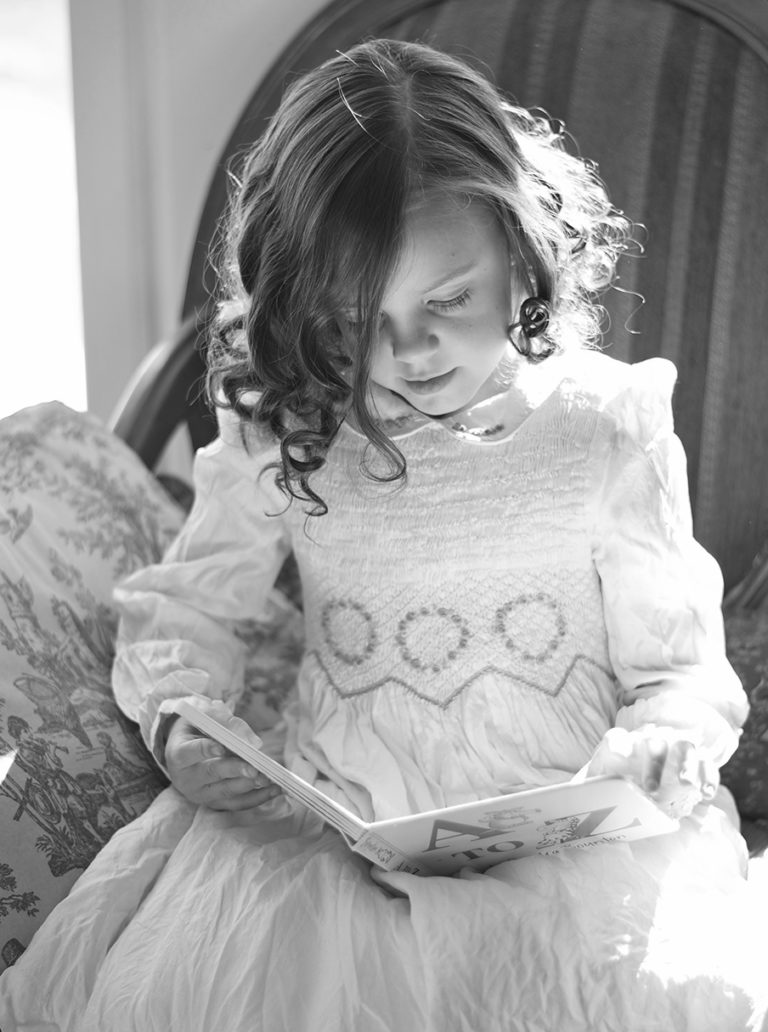 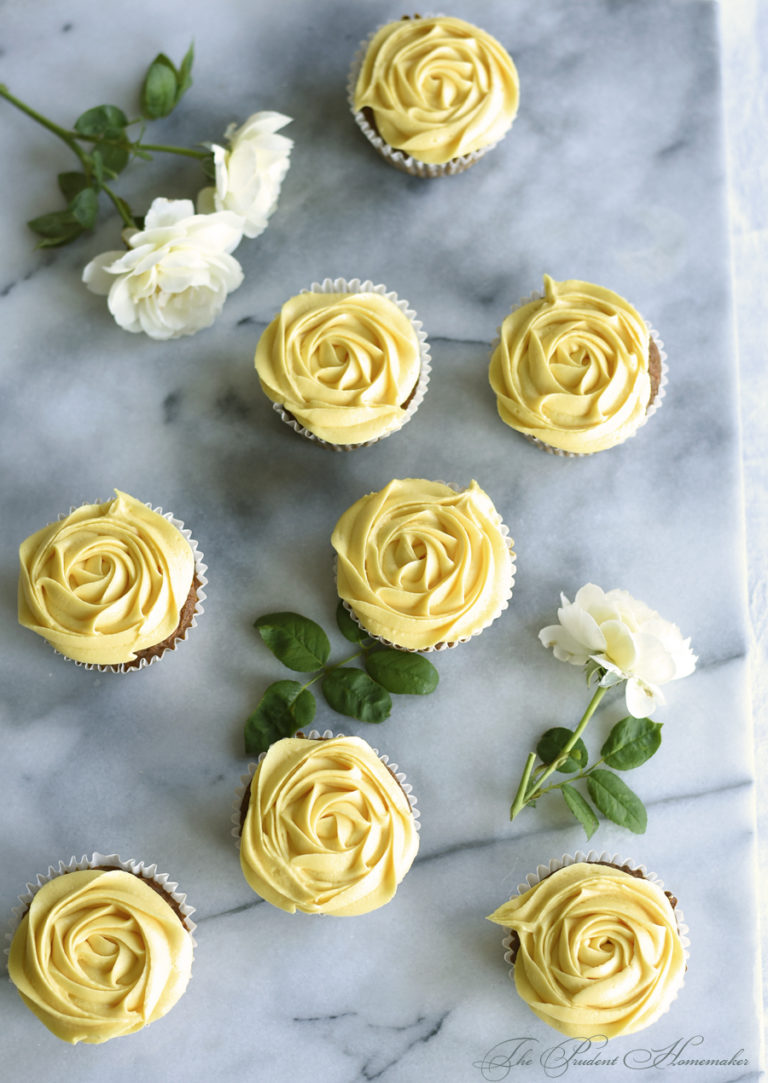 We celebrated a daughter’s birthday at home with a simple party at home and a homemade cake. I have pictures that I hope to share soon in a birthday post. I used the leftover icing to decorate cupcakes as a snack one afternoon. I had some rather old quarts of canned pears that, while…