November is the best month for grocery sales. Harvests are in and people are preparing for Thanksgiving feasts at the end of the month.

Sales rotate around items for the Thanksgiving meal, fall harvests, and meats.

I’ve already been to Winco this month, though I may return there again later in the month.

Potato sales in November have seemed to cease being an amazing $0.10 a pound deal; or, if they have it, there is a limit of one  10-pound bag. I’ve been seeing a pretty consistent year round price of $2.48 for a 10-pound bag at Winco, so I’m just buying potatoes as I go; I picked up 50 pounds yesterday and that will last us a couple of weeks.

I also took a trip to Costco with my mom yesterday and picked up a few things, including a 50-pound bag of rice. While I like the produce deals and some of the bulk deals at Winco, rice is not a good price there; it’s over $24 for a 25-pound bag at Winco, but just over $7 at Costco and Sam’s Club for the same sized bag.

I am also not planning on stocking up on a ton of turkeys this year like I usually do. Chicken has been lower per pound the last few years (turkey used to go on sale for half the price of chicken). I’ll get a few turkeys, depending on price.

I’ll look for good sales on the following:

pork roasts (currently on sale at Smith’s  for $1.19 a pound for boneless pork loin).

pasta (currently on sale for $0.49 a pound in multiples of 10 at Smith’s through today.)

My garden is producing Armenian cucumbers, Swiss chard, and several herbs, including chives, basil, sage, rosemary, thyme and oregano. My Meyer lemons will begin to be ripe at the end of the month.

The temperature dropped below 90º 2 weeks ago, and I’ll be planting most of my fall garden seeds this week. It’s later than I usually plant, and our official frost date is technically only a week away, but in my part of town, I don’t usually see a frost until December, and with the warmer weather, it could be a lot later this year.  My earlier plantings in September were mostly unsuccessful, as it was still too hot for seeds to germinate (I only had 3 lettuce plants come up from that planting).

Are you looking for any great deals this month? 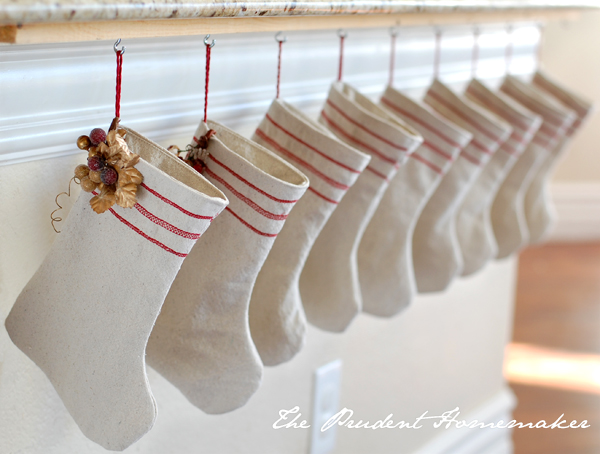 December’s shopping will focus on seasonal deals, including citrus and holiday specials. I also will be stocking up on a few staples. For an idea of what we have to eat in December, you can check out my winter menu. I don’t follow that menu exactly. I use it to plan meals based on what… 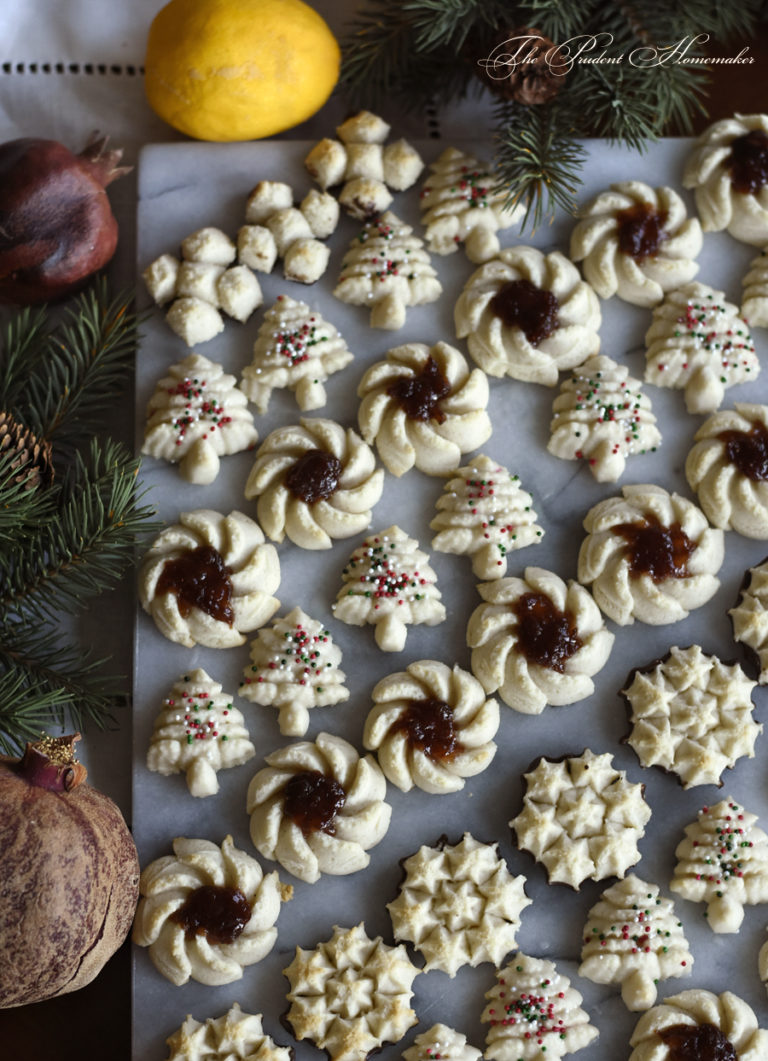 This post contains affiliate links.    Spritz Cookies made with my grandmother’s vintage cookie press. These are the fastest and simplest Christmas cookies I’ve ever made.   Can you imagine a December without shopping? No food to buy. No gifts to purchase.   The chance to stay home: making cookies and treats from items in… November in the U.S. is a great month to stock up on so many items on sale for holiday cooking. Canned goods and baking supplies are on sale. Meats are on great sales, with turkey for Thanksgiving being the main feature. Squash, potatoes, onions, apples, celery, clementines, and cranberries go on sale. Some items… 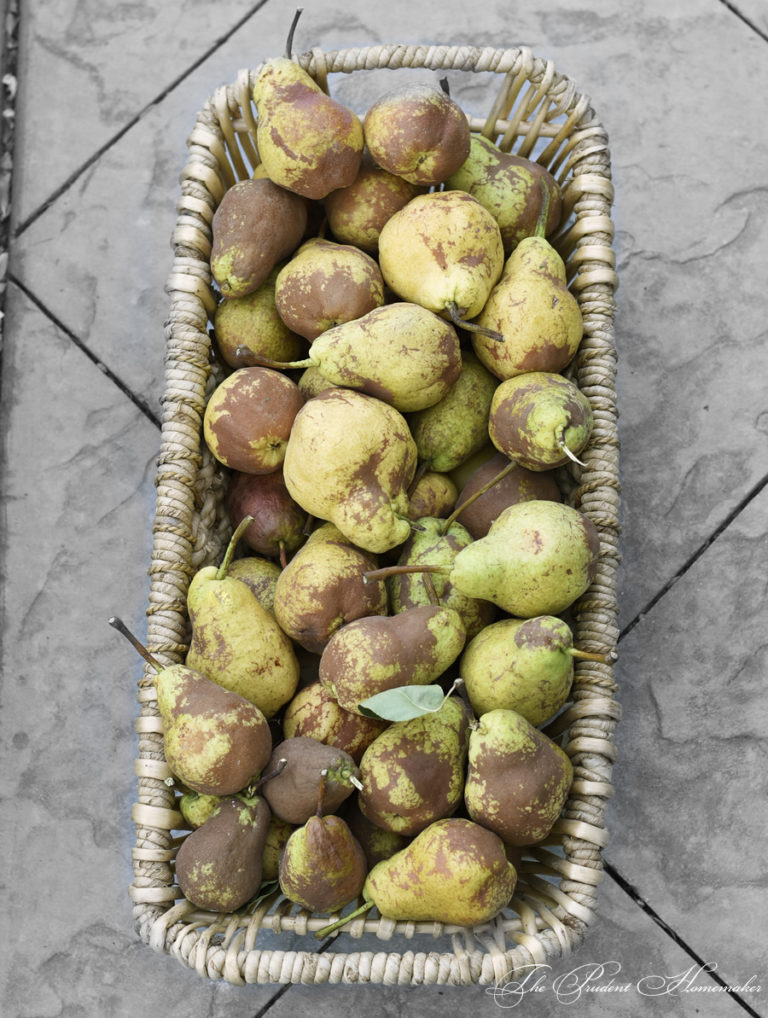 Hooray for a sale! I’m happy to be able to do some stocking up this month. I’ve had a chance to organize what we have and really evaluate what we need, which is quite a lot.  Consequently, I’ll be spending a lot more this month than usual ($500) but many items I buy will last us… 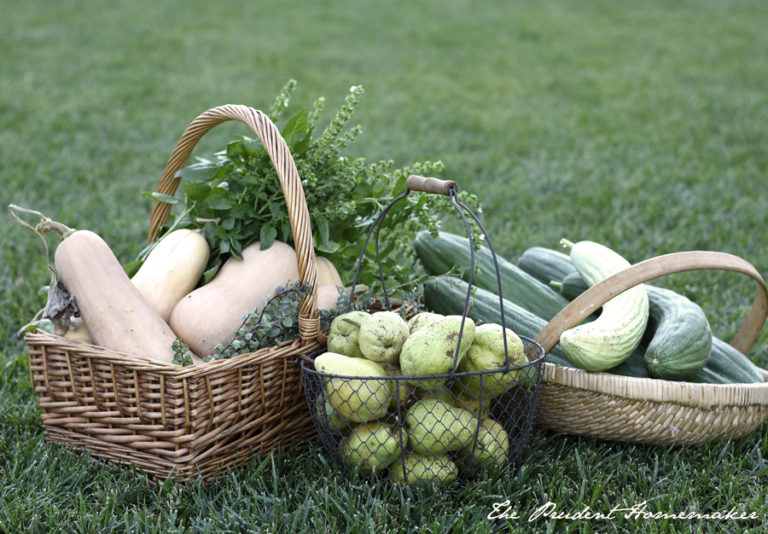 September 2016 Garden Harvest After a month of no shopping, I’m planning to continue to live mostly from our pantry, freezers, and garden, with a few purchases. Our income is still rather limited. In 2012 and 2013, we had a budget of $100 a month for food and $65 a month for non-food items. Our… This post contains affiliate links. This year, our grocery budget is $200 a month (down from an average of $300 a month last year). Our income in 2017 was half what it was in 2016. We also increased our expenses significantly in 2017, as we added life insurance, we had some hospital bills, and we…