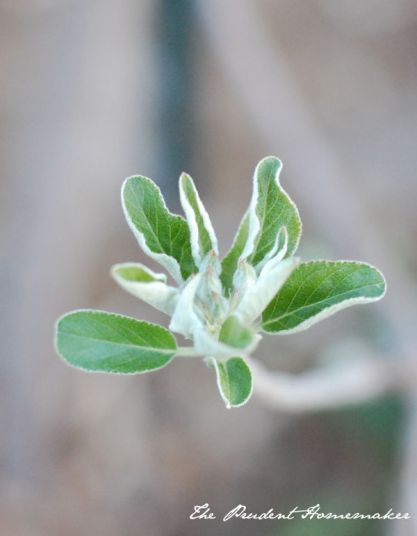 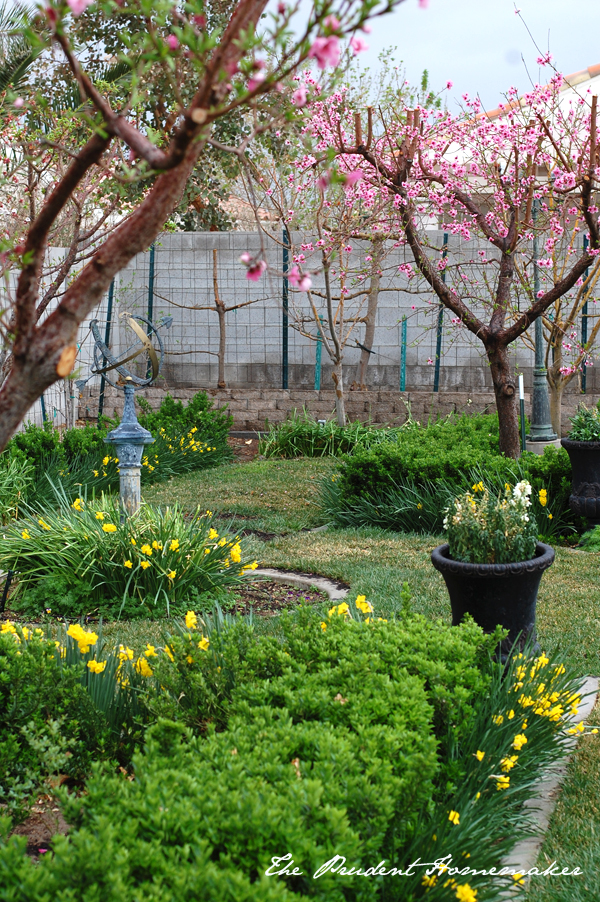 Spring and fall are the best time to plant fruit trees in a garden. They’re also a great time to find fruit trees on sale at your local nursery. If you’re ordering from a catalog, you will most likely need to order in spring, as most fruit trees only ship in spring. First, you’ll… 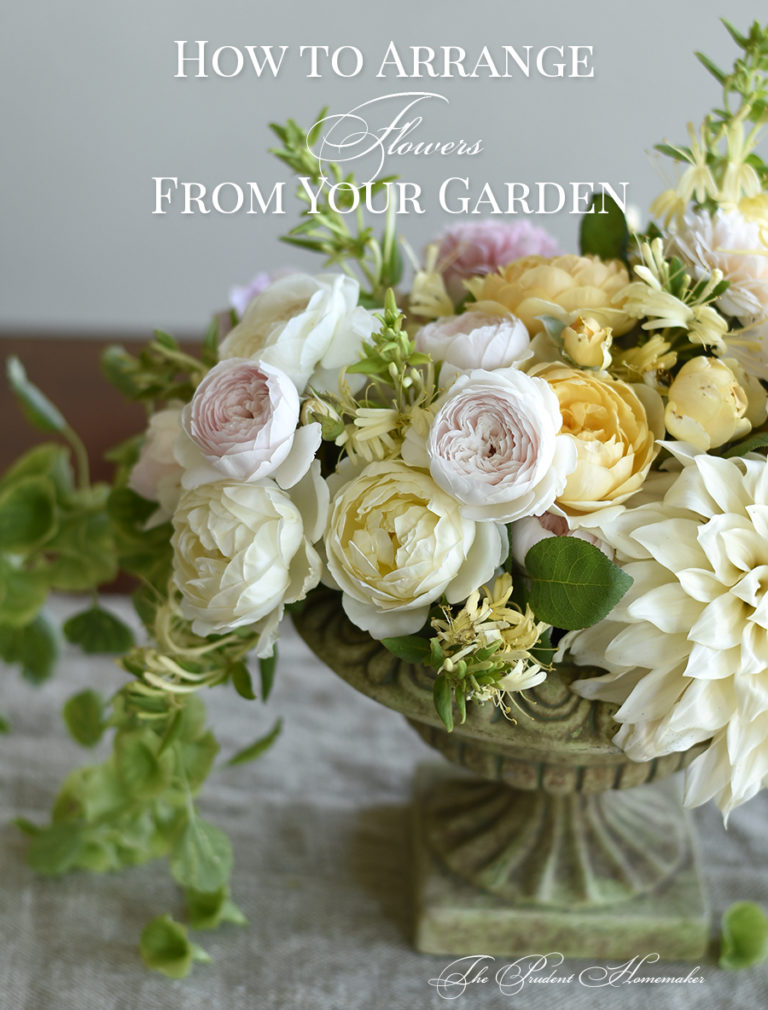 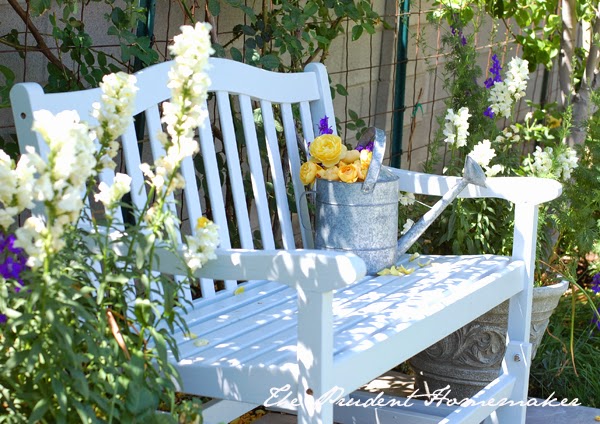 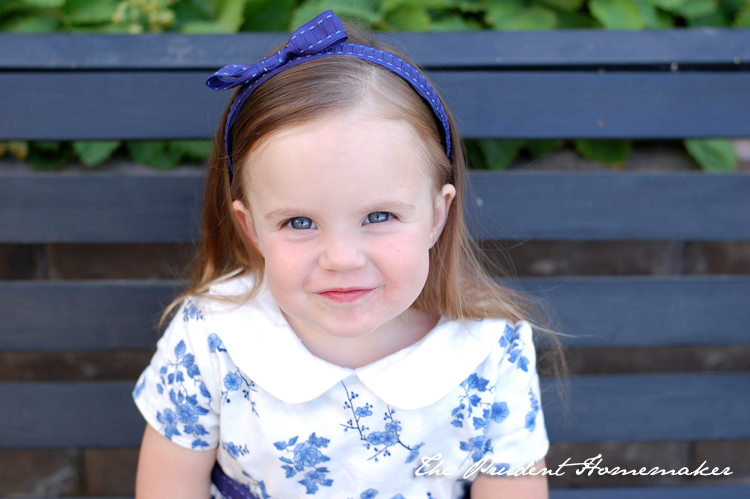