Our unusual humidity continued, so I collected water from the drip off of the air conditioner for several days this week and used it to water the potted fruit trees on the back patio.

We had rain! This is turning out to be the oddest weather year. Normally I can count one day in January and one day in July when it will rain for about an hour or two, and then 3-4 days when we will get literally less than 30 seconds of rain, and that’s it for the year. I am very grateful that we are getting rain, and clouds. I’m grateful it’s 105º and not 115º like it has been for us so many Septembers before. (I am very curious if our first frost will be mid-November this year, or if it will still wait until mid-December, as it usually does. I am watching the weather carefully as I wait until it is cool enough to plant lettuce again for a fall crop. I am really looking forward to having salad again!)

The water company sent out a newsletter this week. They say that the last 10 years have been a drought (I live in one of the driest deserts in the world, and I’ve been here 13 years, so I figured this was normal for here) with hotter temperatures and less rain.

I don’t know if that means that 14 years ago, things were cooler and wetter, but I have never seen rain before in September. It’s certainly been a lot significantly cooler the last two summers than it’s ever been since I moved here.

I turned off the water to the garden a few days. Usually I have to wait until mid-October for that.

We enjoyed two huge rainbows this week, both in the same place in the sky!

I mended several articles of clothing.

I planted more seeds in the garden for flowers, food, and herbs.

I treated for ants using items I have on hand. For those of you who asked on Facebook–the cinnamon kept the ants from coming back in the same hole. It hasn’t stopped the ones outside (which is where most of the problem lies–in the garden). The borax/sugar/water mix drowned a few inside, but I didn’t see any dead ones outside. I’ll be trying it again outside, but I did talk to my friend about the anteater. She said anteaters eat about 22,000 ants a day. I said she should bring one over! She said they usually don’t like American ants, though. But she still might bring one. She also told me hedgehogs eat ants and other bugs, and right now she has a baby hedgehog at her house. If she ends up bringing over an anteater or a hedgehog I’ll take pictures!

I made some birthday gifts for Liberty with supplies that I already had on hand; some were repurposed, some were from other people’s stashes that they shared, and some things I had purchased last year and months earlier.

I said yes to a reader who asked if I wanted some things from her pantry that she was getting rid of since she was moving.

My friend with chickens gave me two dozen eggs. I will use some this week for Liberty’s birthday cake.

I was given a medium-sized watermelon by someone who received it from a neighbor. She said it was more than she could eat by herself. My family ate all of it with dinner one night.

I made a myriad of things this week, including cornbread muffins, French bread, Greek yogurt, granola, tomato basil soup, Swiss chard soup, and pizza. I sprouted some alfalfa seeds and ate them with homemade salad dressing.

My husband and I watched a couple episodes of shows on Hulu.

The children camped out in the backyard one night.

I cut zinnias from the front yard and the backyard to enjoy in the house. 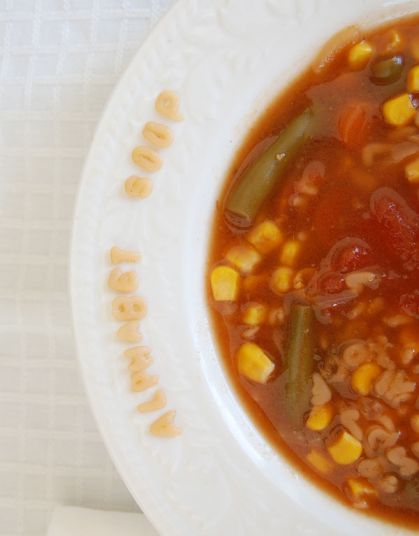 A major goal of mine for this month is to make as much room as possible in our freezers for turkeys and hams in November and December. The trouble is, they are all full right now. (What a blessing!) While I don’t intend to completely empty them, I do want to make plenty of room for at…

Most weeks I save by making do at home and not shopping. This week involved a lot of saving on items I needed and wanted while shopping: I love the symphony. Starting from the time I was 13, I used to save all of my babysitting money (and most people paid me $2 an hour)… 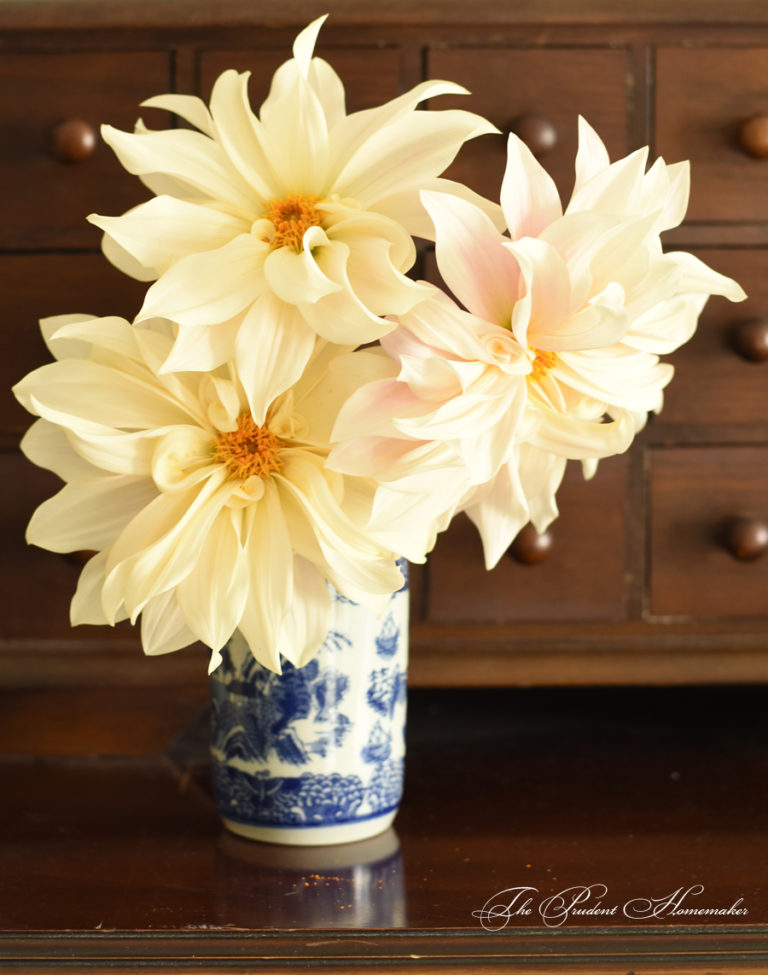 I took a free online photography posing class. I studied French using free online sources. I spoke to friends in France by a free video call. I harvested a small amount of Swiss chard, a small number of cherry tomatoes, rosemary, and a bay leaf from the garden. I used my solar oven to cook…

I planted seeds in my garden several days this week. Some of them have sprouted already. I put empty glass canning jars (the small jelly jars) over the seedlings that sprouted. I have found that by doing this (the last two years) that I have prevented my seedlings from being eaten by bugs and birds. The…