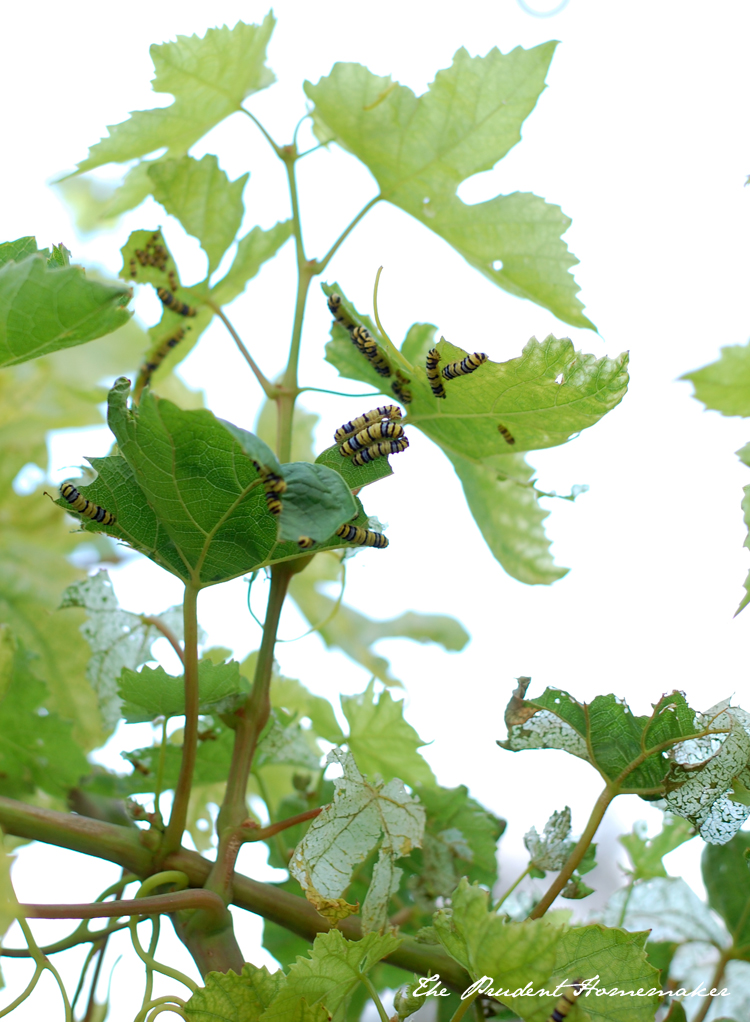 Temperatures are climbing back up to normal this week and we will see 100º by Saturday. Therefore, my garden work needs to be done early in the week. I worked hard last week to remove caterpillar-infected leaves from the grape vines, but I still have many more to tackle. I read on the local nursery’s… 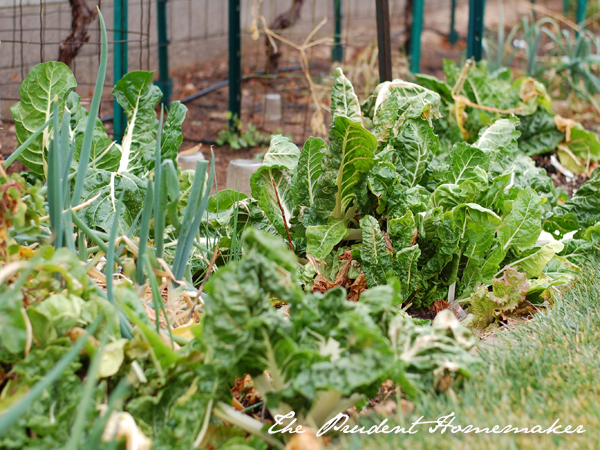 January is a busy time in the garden for me. A month before my last frost date, it’s time to prune fruit trees, prune roses, trim hedges, fertilize the garden, plant seeds, and even harvest (I have several things big enough to eat in the garden right now, including chard, leeks, beets, green onions, parsley,… 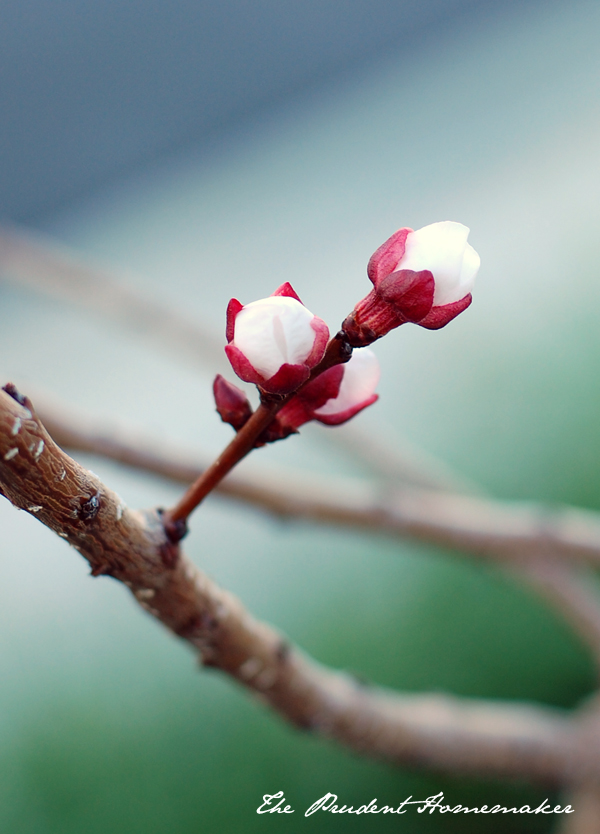 Cooler weather has returned, along with a rainstorm that came last night and lasted until the early hours of this morning.  I’ve got a long list of tasks this week that I hope to be up and doing. Here are my plans:   Sewing: 1. Make birthday gifts for Elsa: skirt, doll dress, dress, and… 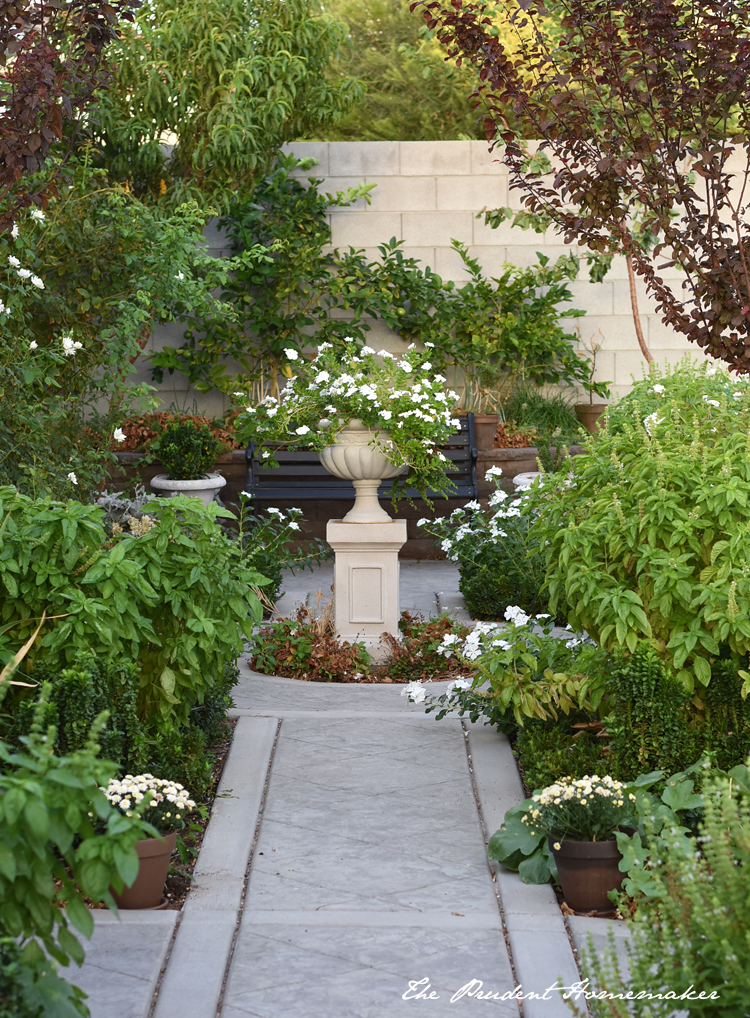 I have several things to do this month that are going to take a lot of  time, so I have decided to write them as monthly goals rather than weekly goals. I’d like to put both the house and garden in order, as well as work on several projects.   Garden: 1. Plant fall garden… With most of the major gardening done, I can concentrate on the indoors. I have a few gardening chores still, but they won’t take as much time as they did last month. This month, I plan to focus on organizing, spring cleaning, and decorating. We did a lot of organizing and cleaning last week; we… 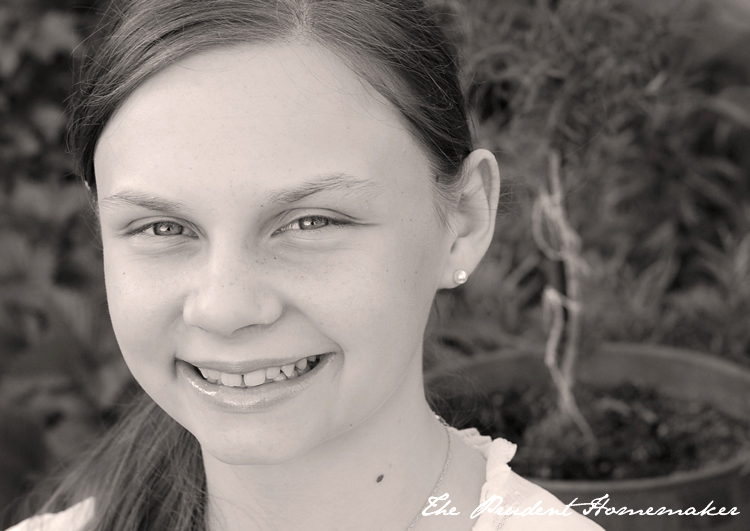 Some of you expressed an interest in knowing more about some of the things that Winter has been doing. This post will tell you.   In our church, when a girl is 12 years old, she enters the Young Women’s program. This program goes until age 18. Each young woman works toward the goal of…