Gardening: 1. Dig out apple tree. This is proving difficult as the roots are large, but I will get it out. 2. Finish pruning espaliered apples 3. Plant apricot in place of apple 4. Plant warm season vegetables. It is going to be 87º F today (my fig tree has leafed out and has fruit…

Twenty one years ago, I woke up one January morning to a huge earthquake and my mother screaming for me to get out of bed. My family was unprepared for the 1994 Northridge, California earthquake. I was grateful that we didn’t lose water in our town, as my parents didn’t have any stored–and grateful that… 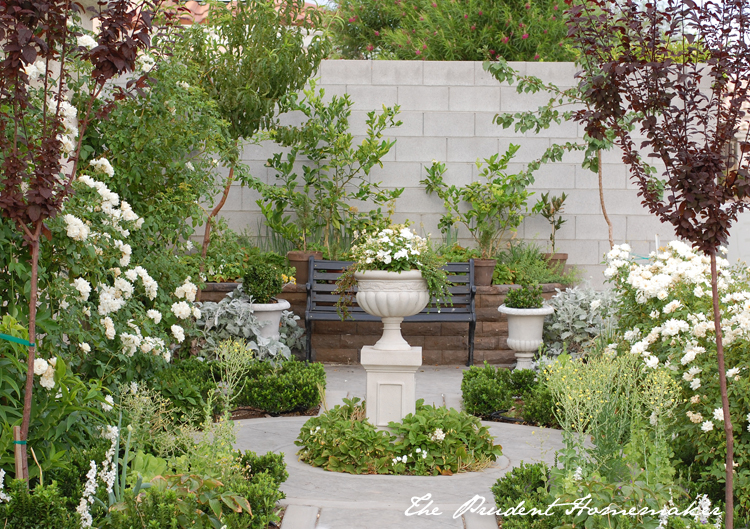 I deadheaded all of the sunburnt roses last week. The photo above is what it looked like before I cut them; you can see some already quite brown from the sun. You can see my bolted lettuce there, too; I picked some seeds from those last week and I will pick more this week… It’s a short month, and I’ve got a ton to do! Last month the baby cut his first teeth, and wanted to be held all the time. I didn’t manage to get any sewing projects from last month done, and now most of those will have to wait until March. In addition, we had a… 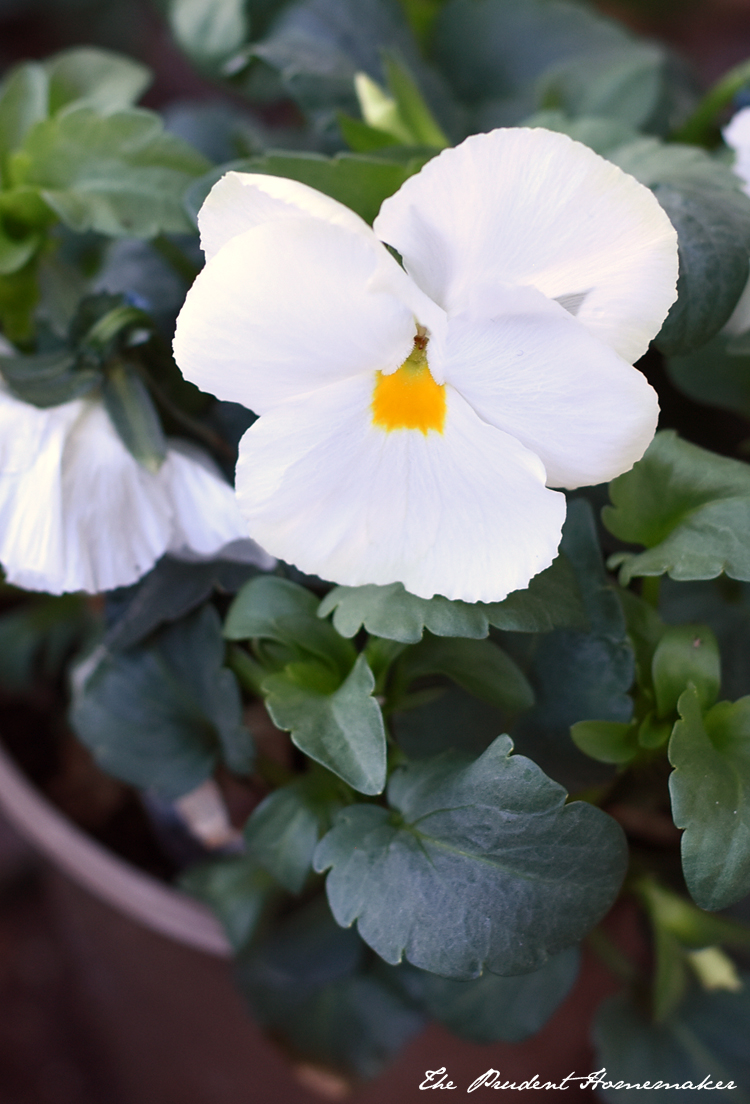 January and February are my busiest months in the garden. February 15th marks our official last frost date here. Our local nursery gets tomato plants in on Valentine’s Day, and will have a large variety of vegetables and herbs by the third week of February. The leaves fall from the trees in December, giving us… 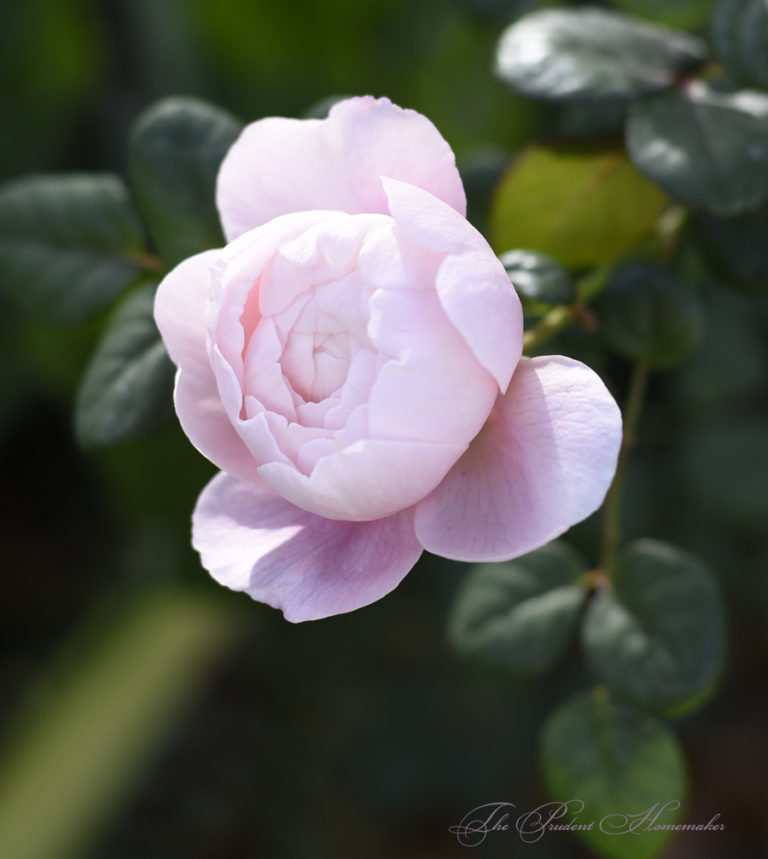 Queen of Sweden rose January is one of the busiest months in my garden. Our winter is short and very spring-like (our first frost came December 18th and the last official frost date is February 15th) and there is much to do in January. I’ll spend a great number of afternoons and every Saturday physically…

Leave a Reply to Mary in AZ Cancel reply