My sweet little baby sidetracked my Christmas sewing completely. I had forgotten how hard it is to accomplish one’s goals when there’s a baby in the house!

But this week, I’ve got a chance to get in several hours of sewing each morning while my husband watches the children for a few dedicated sewing hours. I’m working on completing as many Christmas presents as possible during this time. Here’s the first: Earlier this year I came across this tutorial via Pinterest on how to use a tracing wheel to make a pattern from existing clothing. I’ve taken apart clothing before to make a pattern, and not having to do so to copy something I already like is so much nicer!

I copied an existing blouse that one of my girls has (minus the darts) and made it out of some fabric scraps I was given from a reader a few years ago. They were narrow pieces and I wasn’t sure how I would use them at first, but they are super soft, quality cotton scraps from a shirt company.  There was just enough width in part of it to cut a back, and the other pieces were just narrow enough to cut the front pieces, sleeves, and collars of a girl’s blouse. The fabric scraps were just wide enough. The original blouse seams were serged seams that were only 1/4″ wide. Since I was not planning on serging the seams (I made the blouse with French seams instead to prevent unraveling and make for a smooth finish), it was necessary to add additional seam allowances to the pattern before cutting it out. I drew them on the tissue paper around the traced lines and then cut out my new pattern.

Fabric (I used scraps; the total amount for a girl’s size 10 blouse was approximately half a yard/meter)

The only thing I purchased for this gift were the buttons, and I had some in my supplies that I had purchased at Joann’s for 60% off. 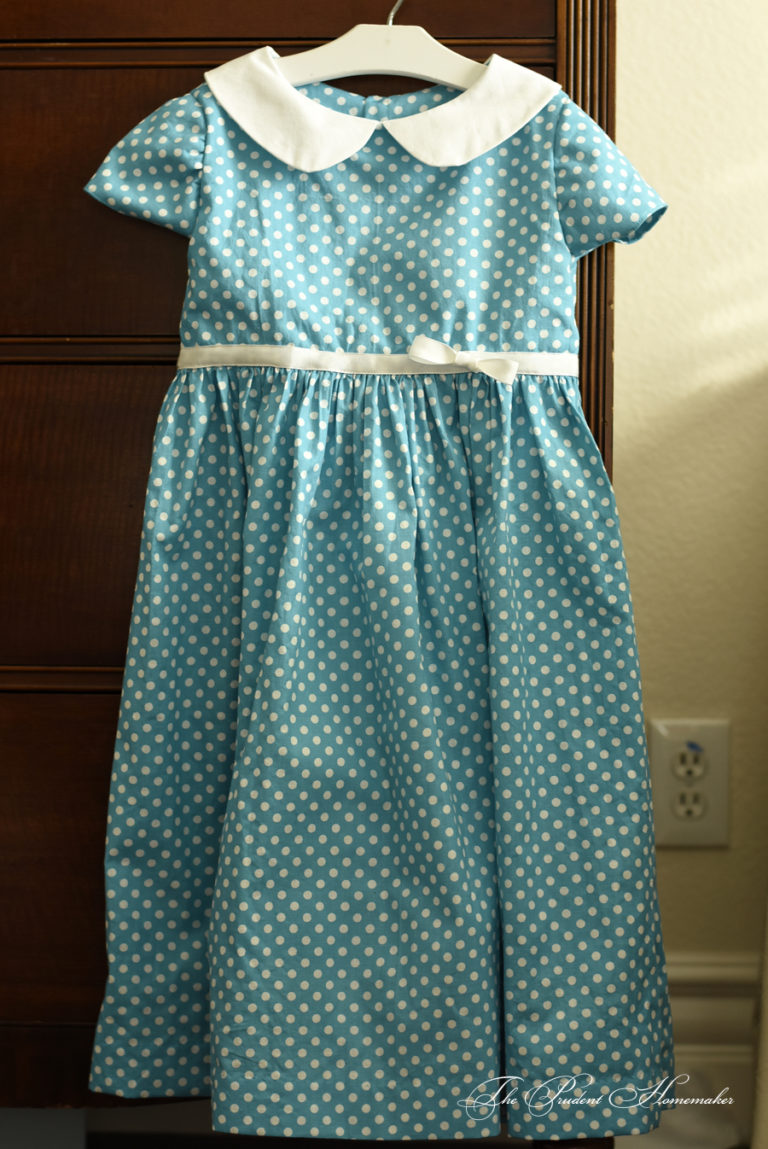 I decided to dive right in with a long project this year! Last year I used this fun polka dot fabric to sew a doll dress, make a skirt, and line a pencil bag. This year I made a matching dress for one of my daughters.   Supplies: Fabric. I used a cotton print and… 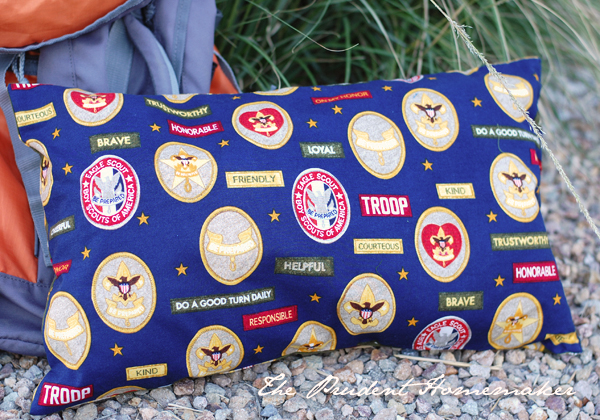 Cyrus turned 11 earlier this year, which meant he moved from Cub Scouts to Boy Scouts. He loves Boy Scouts and is enjoying it so much. Because Boy Scouts means camping, we have slowly been getting him some camping gear this year, including a backpack (specifially for camping), and a fantastic tent that my… 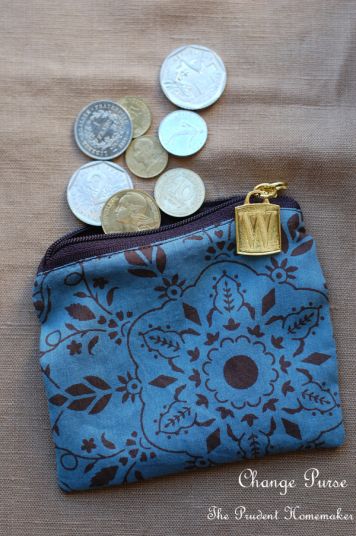 When I was a child, I loved hair ribbons. I had a few that I still remember–and still have!  I remember visiting a friend when I was 8. Unlike me, she had a sister, and their house had drawers in the bathroom vanity (mine did not). Her mother opened the drawer one day when I… 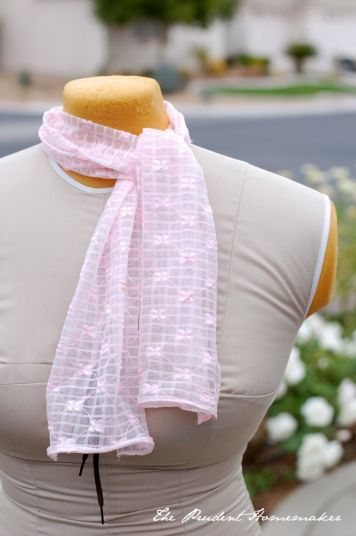 I made this scripture bag for Wren with some input from her. She wanted a different style bag from the one I had made for Winter. She also approved the fabric, so this gift won’t be a total surprise, but she should like it, and that’s important. This bag is made very similar to the…