I harvested tomatoes, parsley, grapes, and green onions from my garden.

One of my tomato plants, where the tomatoes were just ripening, died suddenly. I picked off all of the tomatoes, pulled the plant, and planted Beit Alpha cucumber seeds to replace the dead plant.

I transplanted some of the sweet potato vines that I was growing from cuttings into the garden.

I fixed five leaks in my drip irrigation. Two I had cut accidentally while pruning; the other three appeared on their own. I also helped my new neighbors with their irrigation.

We celebrated the Fourth simply at home, sharing a meal with my parents who live next door (I brought the corn that I had bought for $0.05 an ear). We sat in front of their house and watched fireworks. So many people set them off nearby, and this year there were two neighbors only a couple of blocks away that had spent quite a bit of money on fireworks, so we saw quite a few!

I read two e-books from the library: Lilac Girls, a WWII story based on true accounts, and Life’s a Beach, a fun read.

My husband gave me a haircut.

I spent time organizing. It cost me nothing but my time.

I did no shopping. 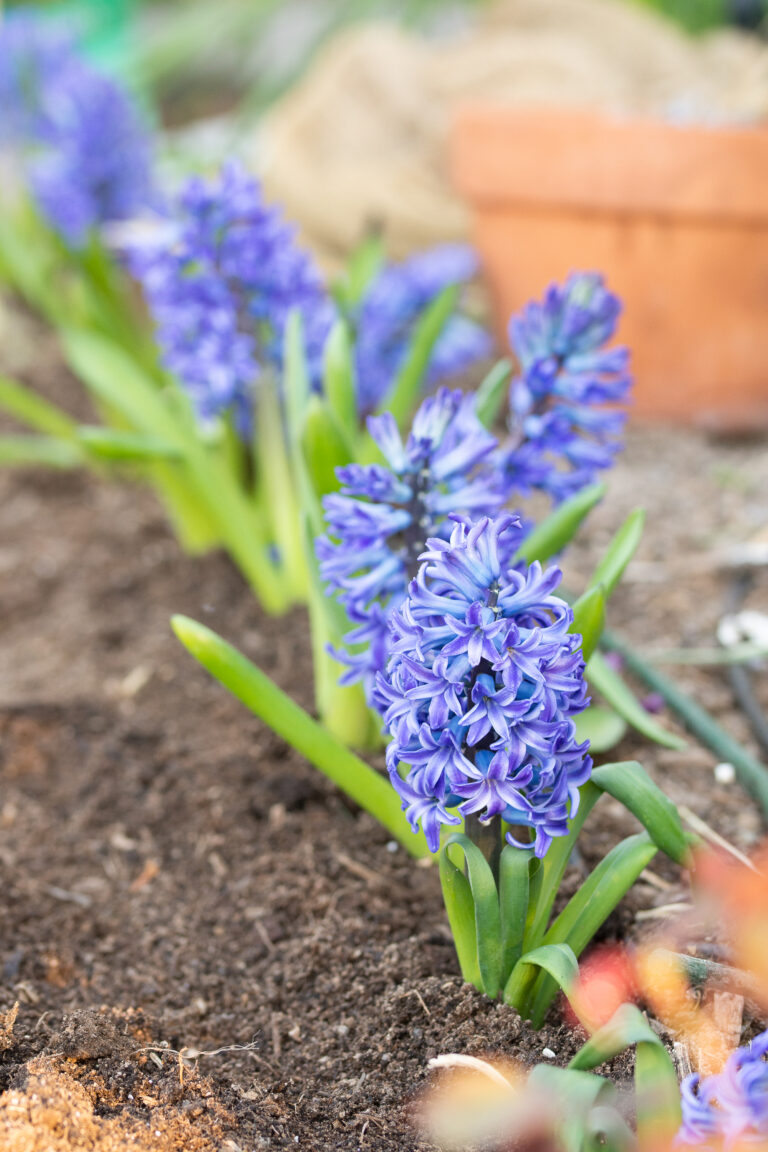 I harvested Swiss chard, parsley, cilantro, lettuce, spinach, Meyer lemons, and snow peas from the garden. Lettuce was $4 a head for romaine at the store (and just under $3 for looseleaf). If you can plant lettuce, even in a pot, I would encourage everyone to plant lettuce! Looseleaf types can be harvested two or… 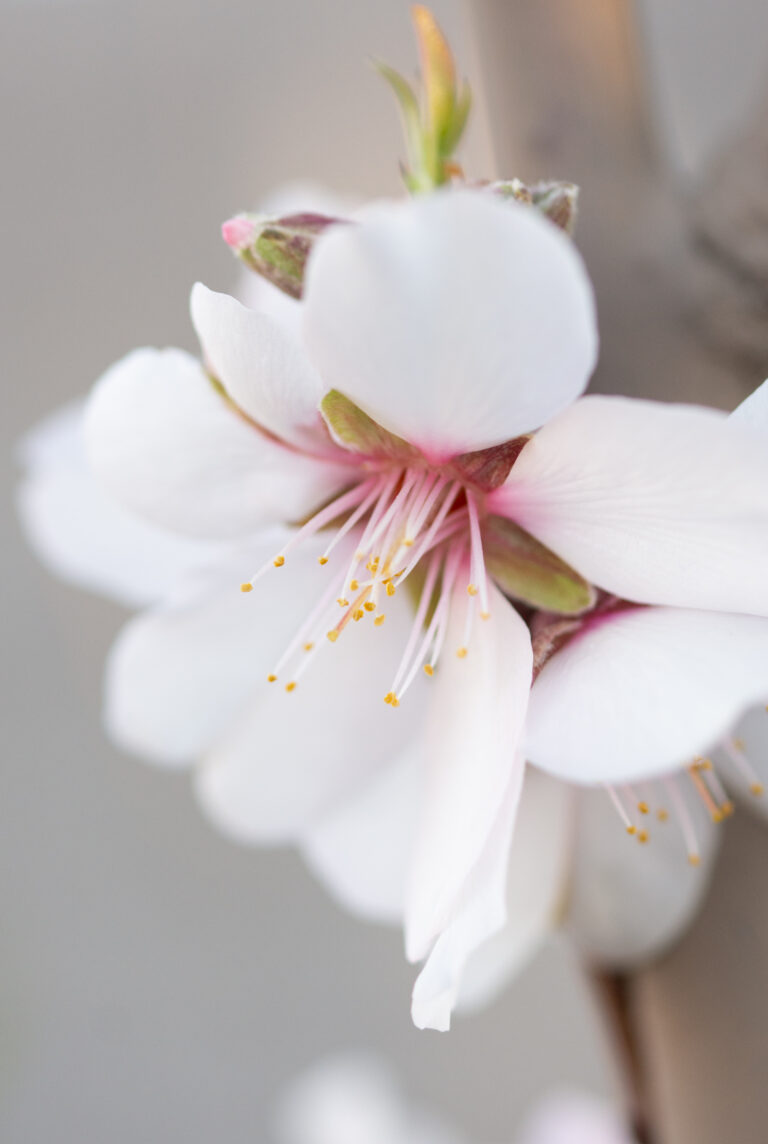 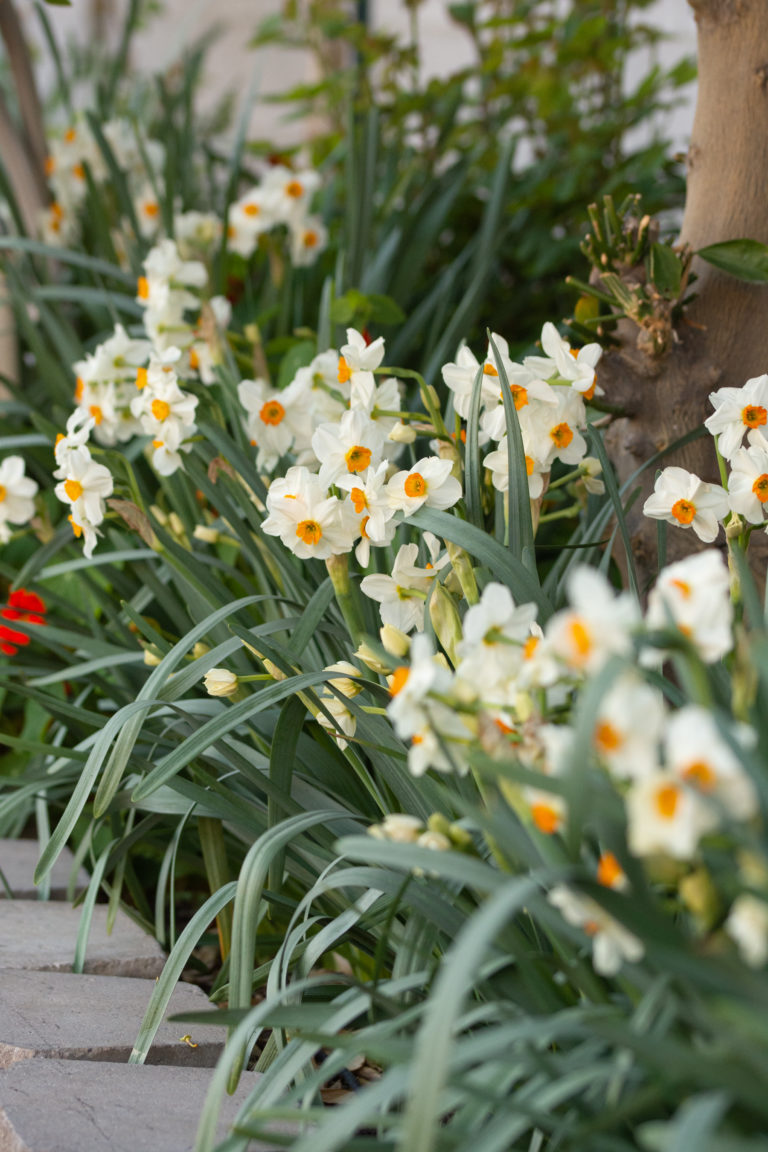 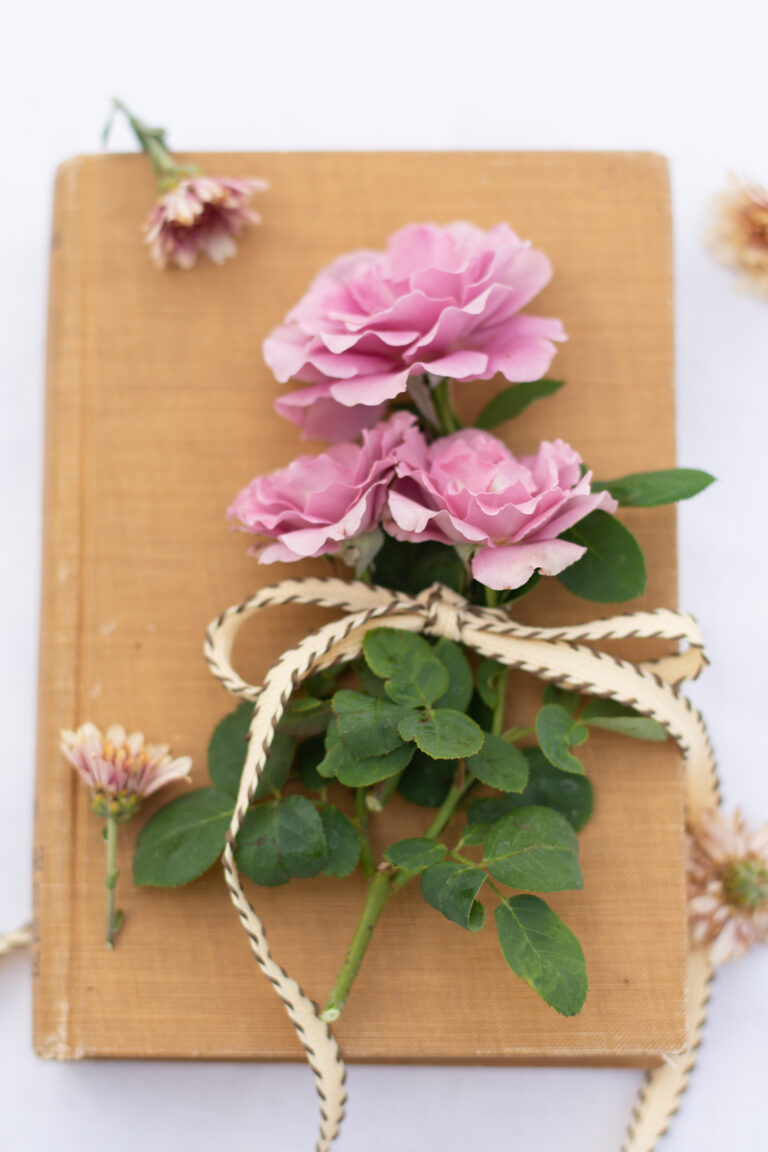 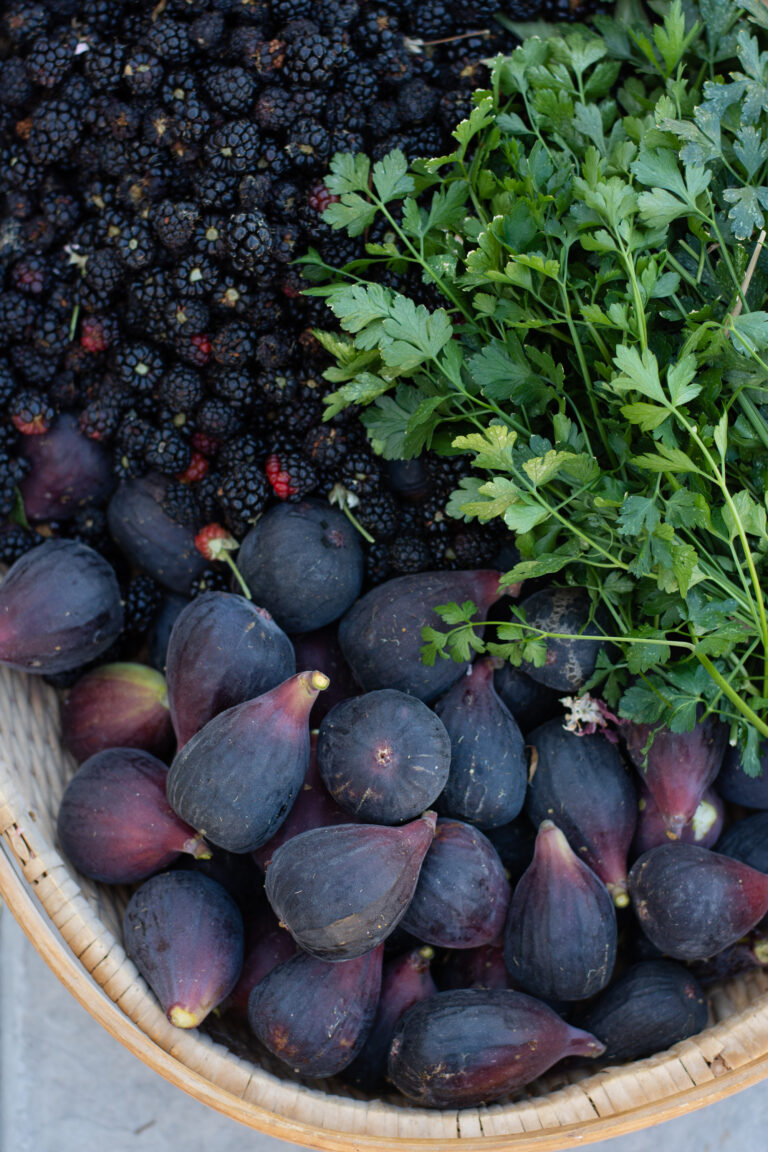 It was 112 F/44C yesterday, so I was out early in the morning installing more drip lines and hand watering. By the time I had finished, it was time for school, which is why I’m late posting this week. I still have a ton of hand watering left to do as I have a lot…