I made and canned 5 pints of sweet pickle relish and 18 pints of dill pickles from the Armenian cucumbers from the garden. I found red bell peppers on sale at Winco for $0.79 each, which I used for the relish. I also purchased the onions at Winco.

I read three e-books from the library through Libby and Hoopla: Summer at Little Beach Street Bakery, The Heiress of Winterwood, and The Light at Wyndcliff. Thank you so much to the reader who recommended the author Sarah Ladd!

My new neighbor (who now reads my blog!) offered me a few things she no longer wanted and I said yes to some of them. One of them was a wooden expandable drawer divider. I had been wanting one for a particular drawer and this was perfect! I reorganized the drawer with it immediately. Thank you, Renee! She has also very generously offered to help my son learn Mandarin, which is so kind!

My husband found a way to watch college football games online for free on Streameast. I spent many, many hours up late each night this week canning. I am grateful to my mother-in-law for teaching me the basics of canning. I had a newborn at the time (my second baby) and she came to my house and taught me to can peaches.  With lots going on during the day (and another… 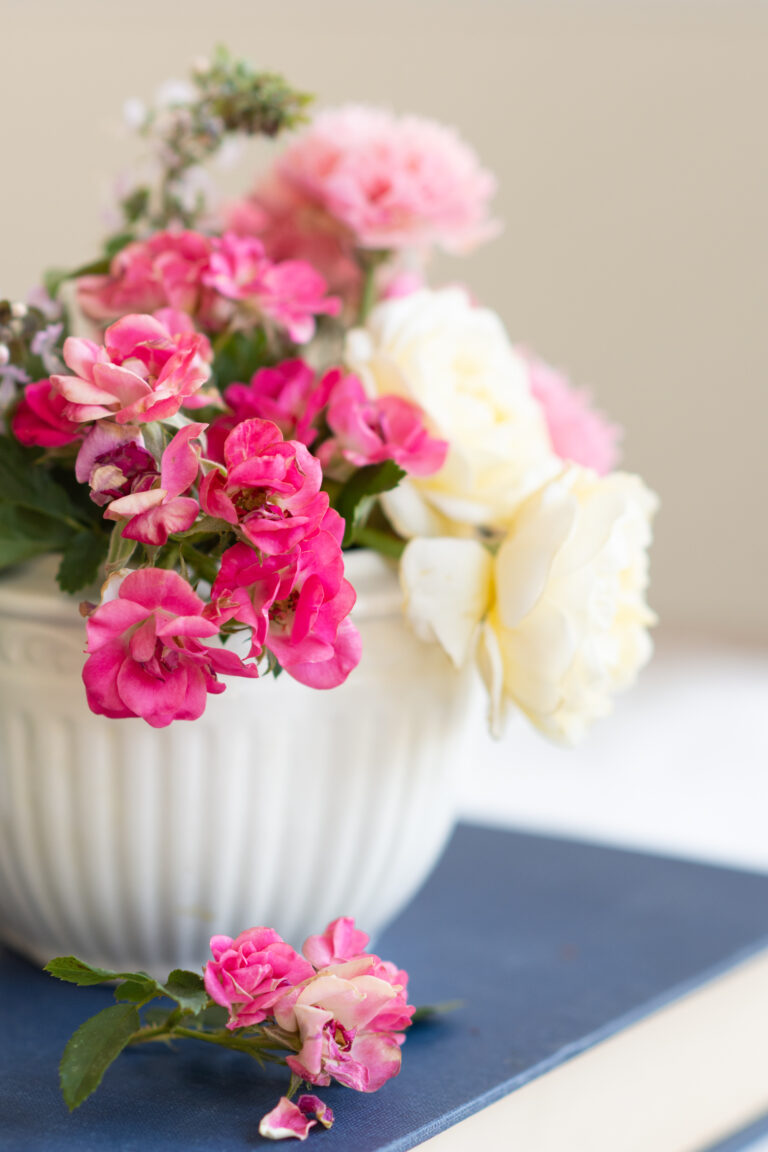 I have not been receiving the personalized Smith’s grocery store coupons in the mail for several years, but right after finally getting my app working with my account, I received a packet with coupons for several items! I stopped by Smith’s after taking my daughters for their second Covid shots nearby so as to save…