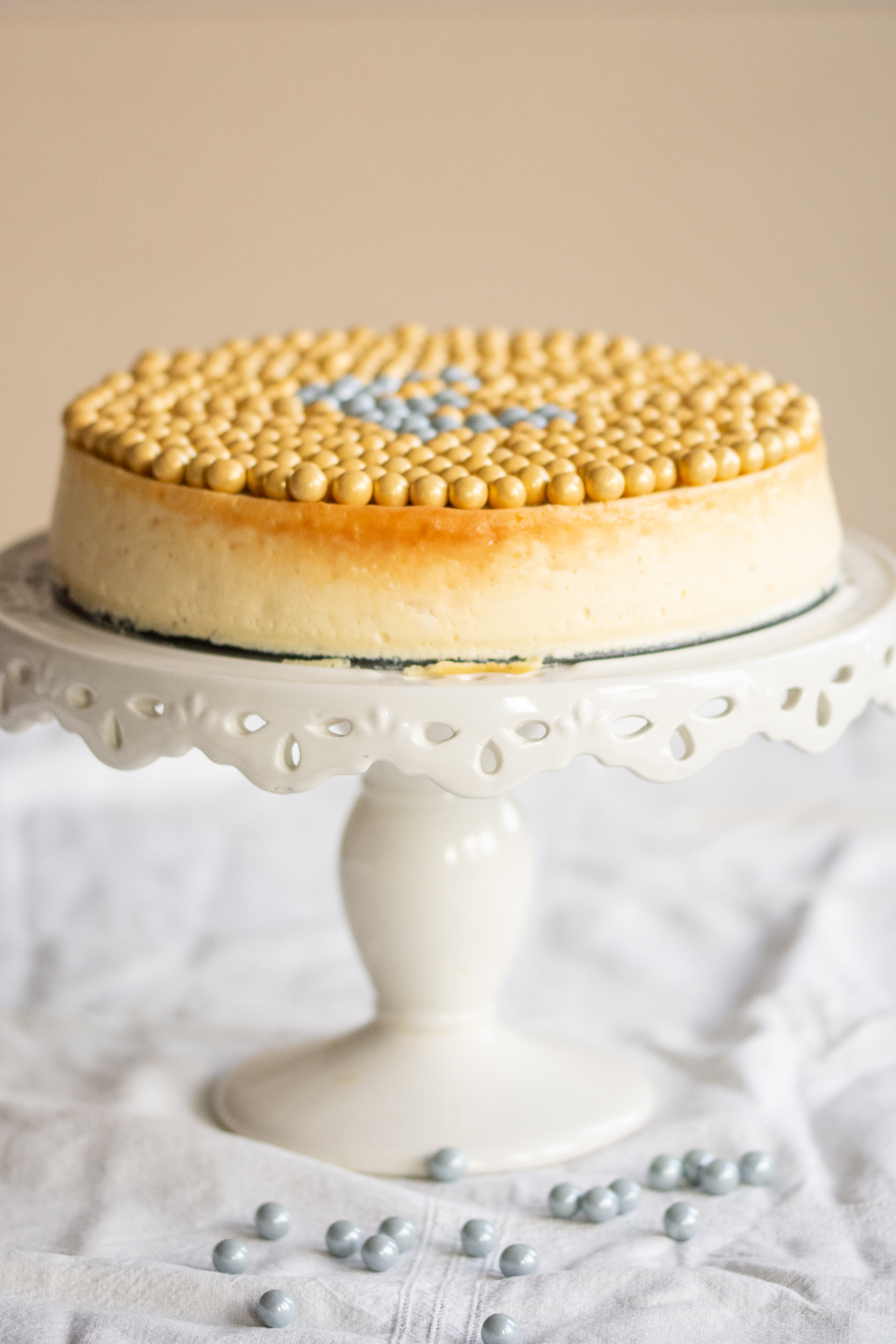 How We Saved Money the Third Week of March

Frugal Accomplishments for the Second Week in June