I read The Weaver’s Daughter as an e-book through the library (using the Libby app on my phone).

I mended a pair of pants for my son.

I harvested lots of basil from the garden and dried it to use in recipes later.

Garage sale season here starts now so I updated my list. I hope to find several items that I will use as Christmas gifts for my family.

My mother took a copy of my garage sale list with her to a community sale and found several things on it for me, including a wooden clothes drying rack. I wanted a second rack and this one is very sturdy. She also found several t-shirts for my 6-year-old for 50 cents each that I will give him as Christmas gifts.

She remembered the things he liked and I know he will love these shirts.

I asked a friend if I could borrow a jacket her son outgrew for a Halloween costume for my youngest this year. She said yes, and brought me some pants as well (he is going as an airplane pilot and she had a bomber jacket in his size from a few years ago). After I got off the phone, I thought about how awesome it would be if people loaned Halloween costumes to friends for their children on a more regular basis. The thrift store is a great resource, but borrowing would go even further.

What did you do to save money the past week? 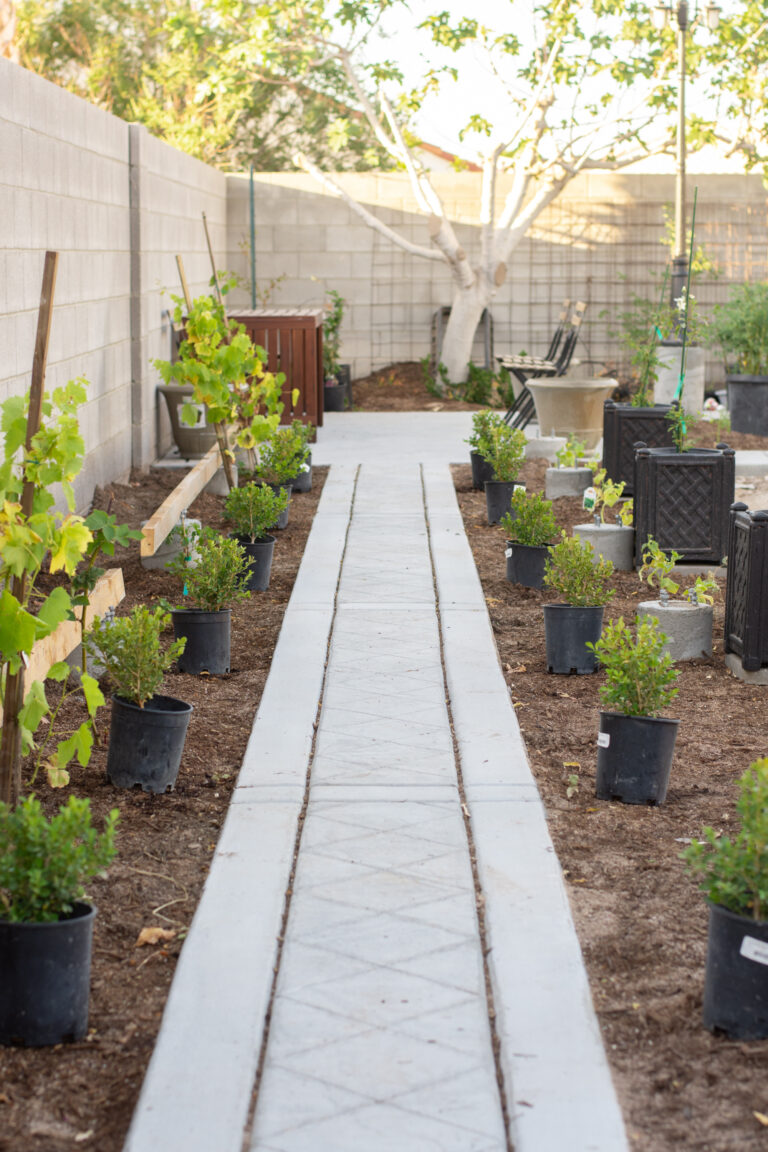 We brought in six cubic yards of topsoil into the garden last week. This was bought in bulk and we picked it up ourselves, saving $130 in delivery fees. We still need to purchase more to finish filling the garden beds. The area above is now filled and I started planting there. We plan to… 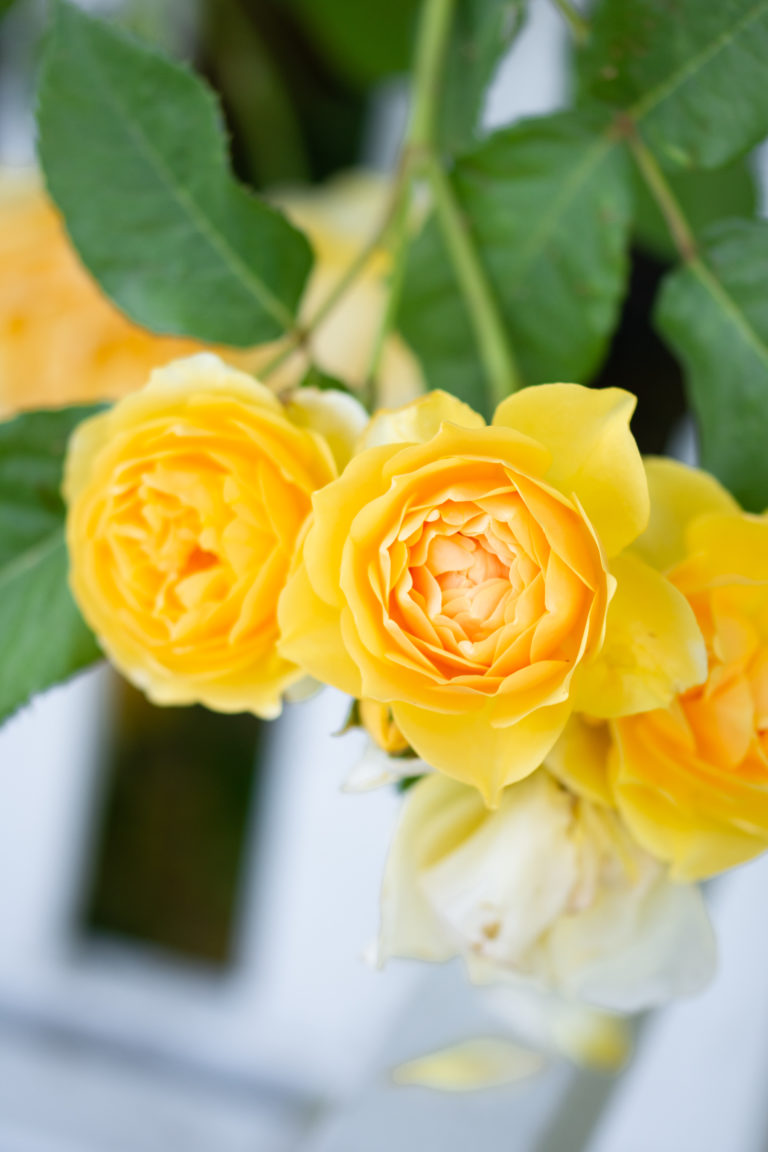 I harvested apricots, lettuce, rosemary, parsley, oregano, chives, green onions, a few alpine strawberries, and a handful of cherry tomatoes from the garden. After many years of trying to figure out the problem in one section of the gardening, I discovered that a main hose line was clogged. I replaced it and ran new lines… 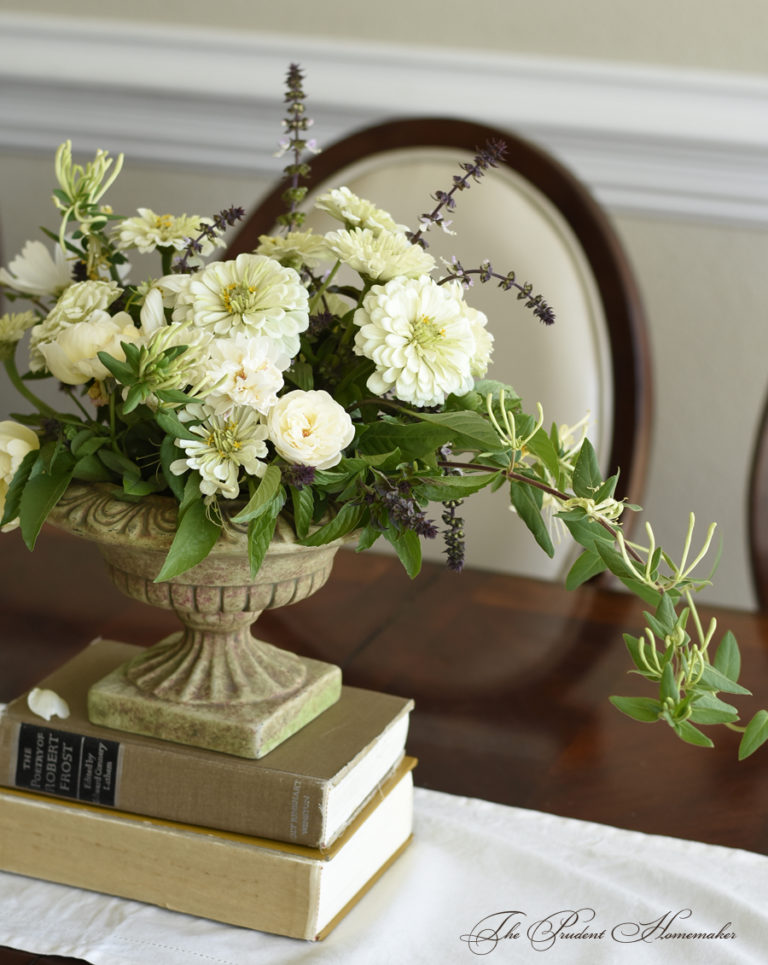 This post contains affiliate links. I cut and dried lots of basil from the garden. I printed free school worksheets from Education.com (they have a limit of 10 free worksheets each month). I planted seeds in the garden for artichokes, Swiss chard, and parsley. I covered my artichoke seedlings from a previous week that had come…