I hope you are warm and well wherever you are in the world!

We borrowed a tractor to work in the garden (saving us the $1400 it would have cost to rent an excavator for the same period of time) in order to dig more of the beds in the garden. This was a much stronger tractor than we used last time (which didn’t scratch the surface of our ground) and we soaked the ground several times for several days before we dug to make it possible to penetrate the ground. It was windy, but we worked through the wind while we had the loan of the tractor.

We found a less expensive place than we have used in the past to have our van smogged.

I cooked a large pot of Great Northern beans in the crockpot to make pasta e fagioli.

I ordered some things online that I needed from Target rather than driving to the store. Shipping was free. I was given the choice to consolidate my order into as few packages as possible to save an additional dollar, so I chose that option. While Target is close to home (so the savings in gas is very small), this will save me time going to the store, which I can use to do other things. I feel that using our time wisely can also help us to save more money in the long run, as it frees us up to do other things that will save us money.

The Bears and The Bees 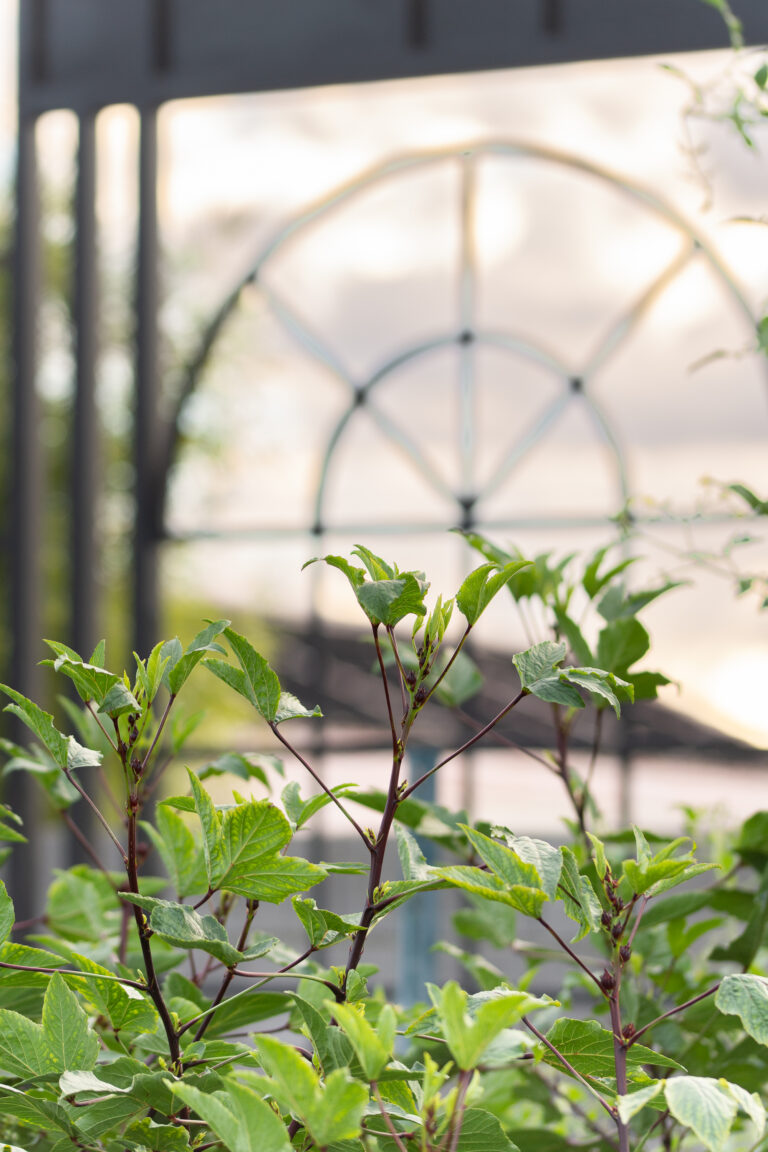 I read The Weaver’s Daughter as an e-book through the library (using the Libby app on my phone). I mended a pair of pants for my son. I harvested lots of basil from the garden and dried it to use in recipes later. Garage sale season here starts now so I updated my list. I… 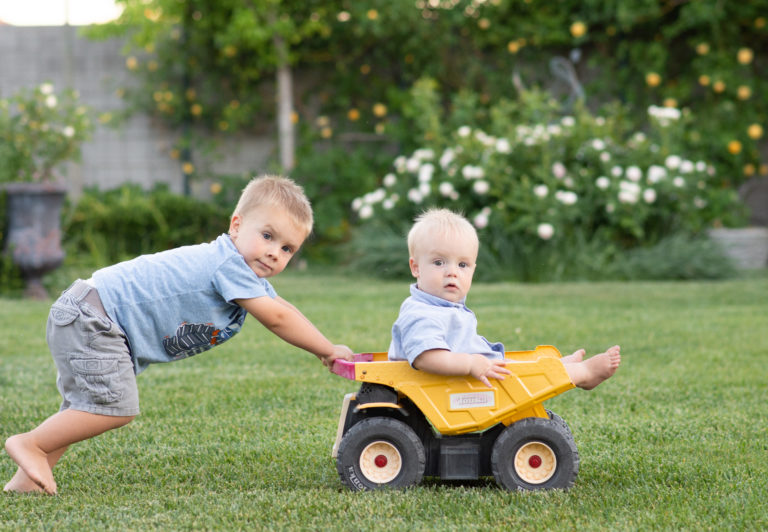 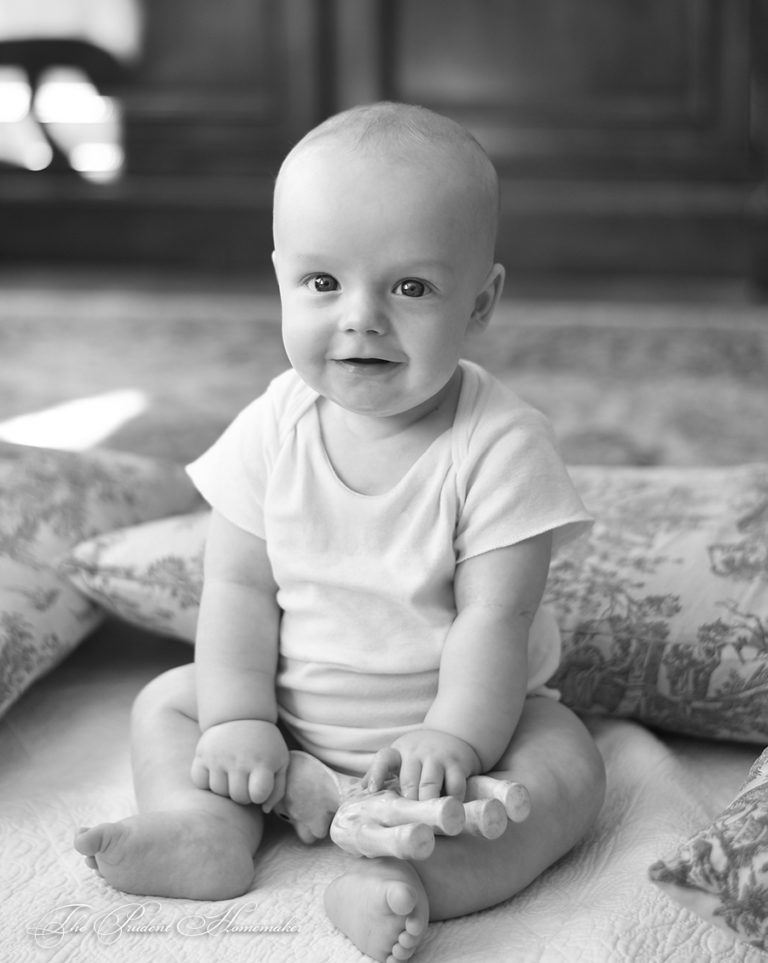 Hamish sat up a couple of weeks ago at 4 1/2 months old. Now he wants to sit up all the time.   I sewed 5 toddler bibs that I cut out from an old fitted sheet of my mom’s. I turned a pair of my son’s pants with a torn knee into shorts. I… 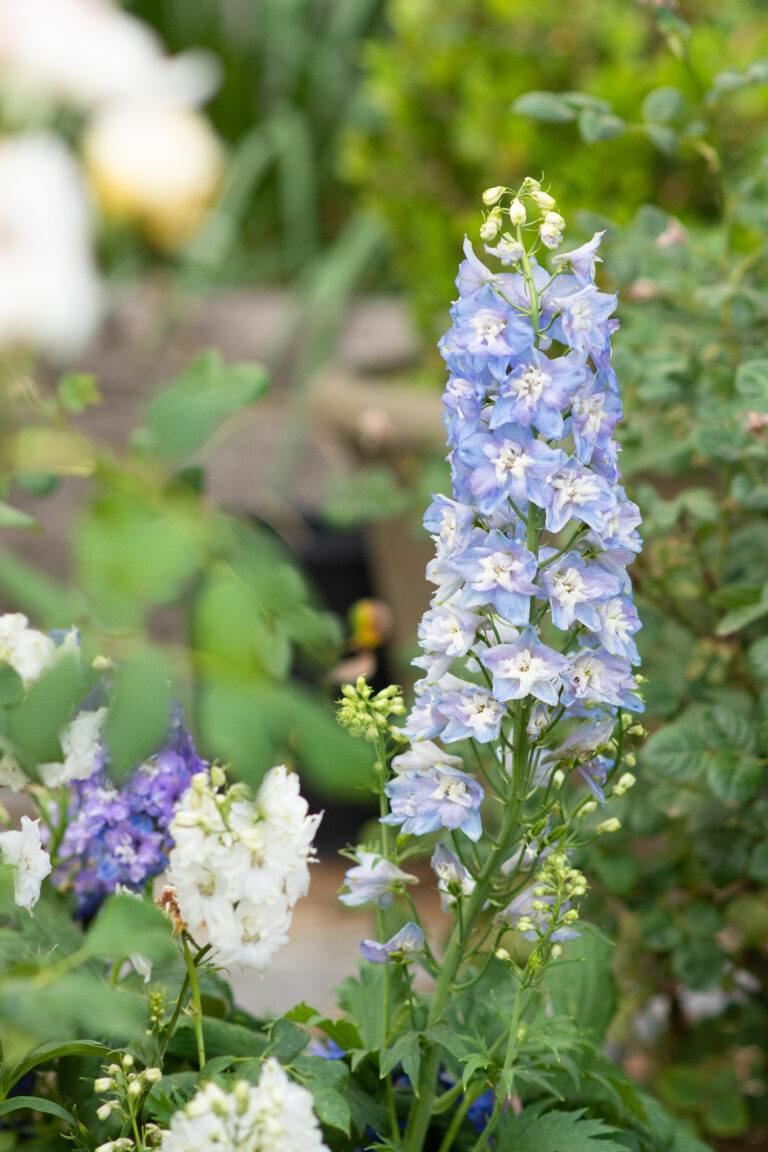 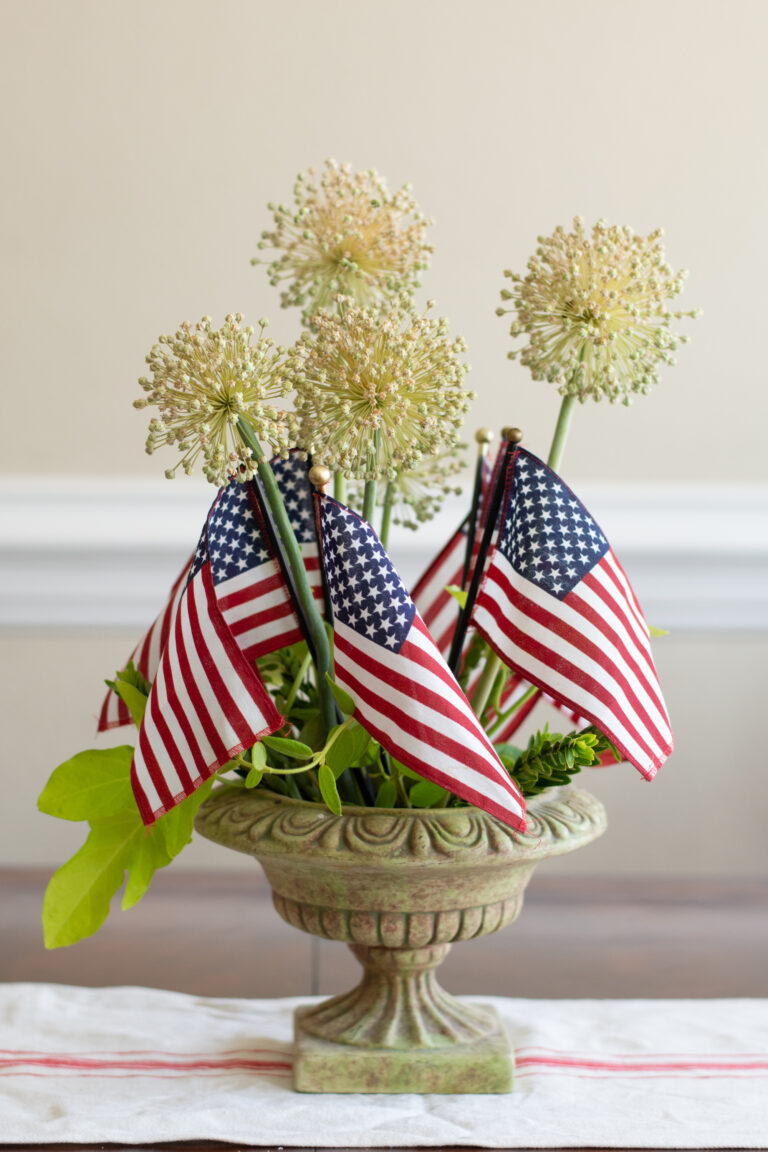