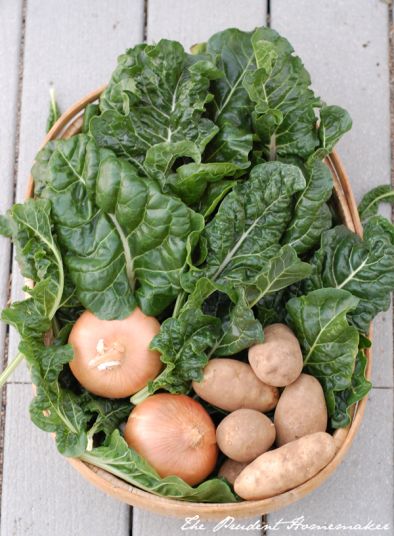 It’s going to be a busy week here. As usual, I have more to do than I probably have time to do, but if I work efficiently, I should be able to accomplish these things. It it supposed to be in the 90’s this week, so I will do most of my garden work in… 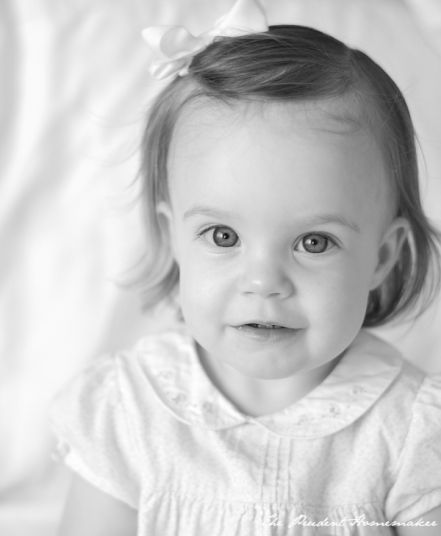 I took some new photos of Ivory this week and I decided to print the one that you see above. I cropped it closer and turned it sepia for the dining area, but I also printed it in a 5 x7 to go on my nightstand similar to how it is above. (I ordered pictures at Sam’s… 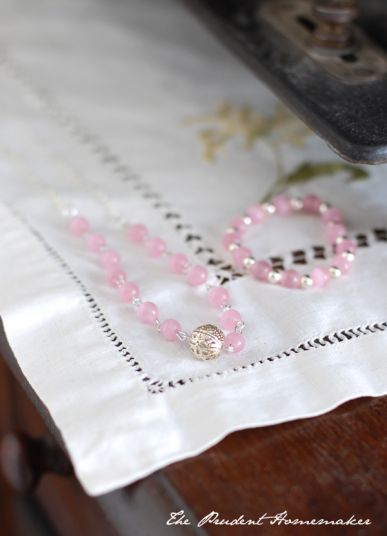 I thought I’d share with you the gifts that I made Liberty for her birthday. I made her this necklace and this bracelet. I bought the pink beads many months ago at Michael’s when they had a 40% off bead sale. This was one of the least expensive stings of beads. The chain and 2 jump…