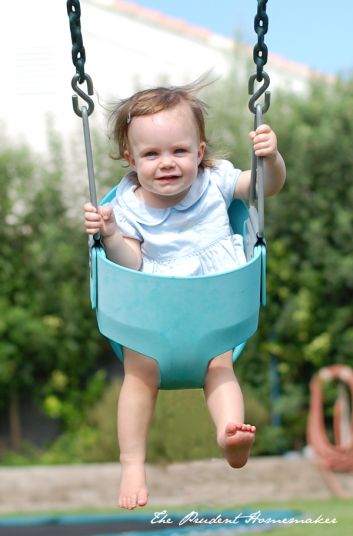 Meyer Lemons–yes, they really are that yellow! This week we harvested Meyer Lemons. Every time I’ve photographed these before someone thinks they’re oranges. They’re a very dark, intense yellow. They are large; often they are the size of an orange. They have a thin rind, they are full of juice (I have been able to… 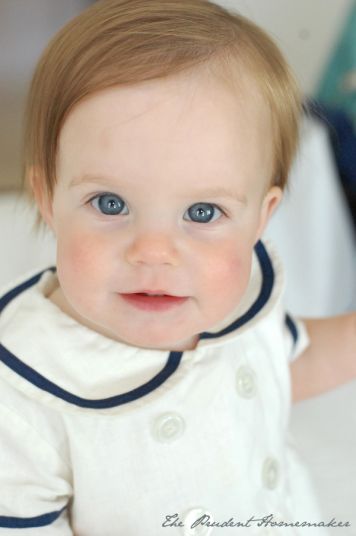 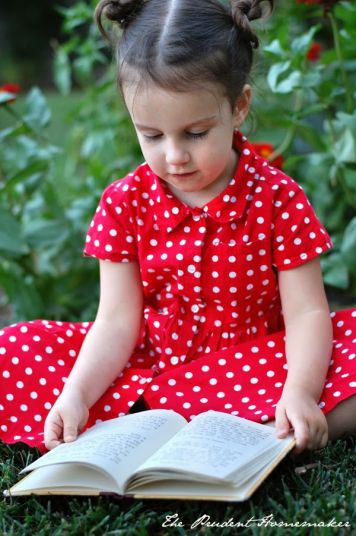