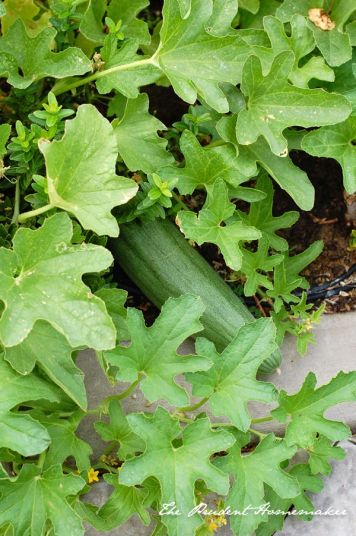 The beginning of last week started out so well. I canned 27 quarts of pears in one day, while the children were awake, and after school was done for the day. I thought the rest of the week would go really smoothly, but it didn’t. I still didn’t get sewing done, but I did can 20 pints…