Fall arrives in a day in Las Vegas. One day this week, my children were outside playing in the sprinklers and eating homemade popsicles. Then a wind storm came in overnight, with fast, cold winds, and the high temperature drops 19º from the day before. Usually the storm comes right around Halloween every year, which I find ironic, because October 31st is also the day that Nevada became a state, and is a state holiday. The wind came a little bit later this year. I fought off the urge to turn on the air conditioner earlier this week, even though it was 83º in the house (I did turn it back on in the garage pantry for a few days, though). Now it’s chilly; I went looking for coats and jackets today.

Here’s some of the ways we saved money this week:

We had to have a repair done on our vehicle. My husband noticed that the price was higher than what he had been told to do the work, so he said something. He waited for them to adjust the price, and saved us $30 in extra charges.

I cut the buttons off of a blouse that was worn and put them in my button jar.

I mended a jumper.

I made homemade French bread and pita bread.

I made salad dressing.

I harvested green onions and arugula from my garden.

We had several meatless meals this week (as always!) including bean burritos and bean enchiladas.

I made several Christmas gifts.

I went shopping and filled my entire cart to overflowing for $55. Most of my cart was filled with potatoes, all bought at .15 a pound. I bought 220 pounds of potatoes this week for $32.78. We will eat 40-50 pounds a week until they’re gone, sometime around February. Here’s how we eat potatoes.

I used coupons to get 2 cans of olives for free.

I watched two shows for free on Hulu.

I threw a party for my daughter and her friends using items I had on hand. We used regular plates for the party. The food was white bean dip, homemade pita bread, fig jam and pomegranate jelly, with water to drink. We poured the water from a white pitcher that my brother sent me earlier this year when Ivory was born (it came as the vase for some flowers), and we used our everyday cloth napkins. The pita bread recipe was a new one for me, and I liked it better than the old one I had made. It was much simpler. It came from this book

I decorated using items that we already had on hand (the things I keep on the top of the piano!),  zinnias and rosemary from the garden, and some cut olive branches from my mom’s tree (used with permission). (Just a note; there are just a handful of fruitless olive trees legally allowed here; you can get one if you ask at the nursery, but fruiting olives are sadly illegal here).

I am always so inspired by all of your ideas. My two favorites from last week were these:

Tina: “I compared my grocery budget for this year with the budget for 2011…and discovered that through eating from my pantry, using the envelope system, cooking from scratch, and couponing/buying on sale, I’ve saved $5000 this year over last! Since I only recently started some of these things, I’m confident I can increase this savings by another $1000-2000 next year…if not more!”

Libby: “In preparation for hurricane Sandy, I made ice blocks filling my largest saucepans with water and freezing them. I started three days in advance and put the blocks into plastics bags and then back into the freezer. After the hurricane came through, ice was “on sale” for $3.50 for 16 pounds.” 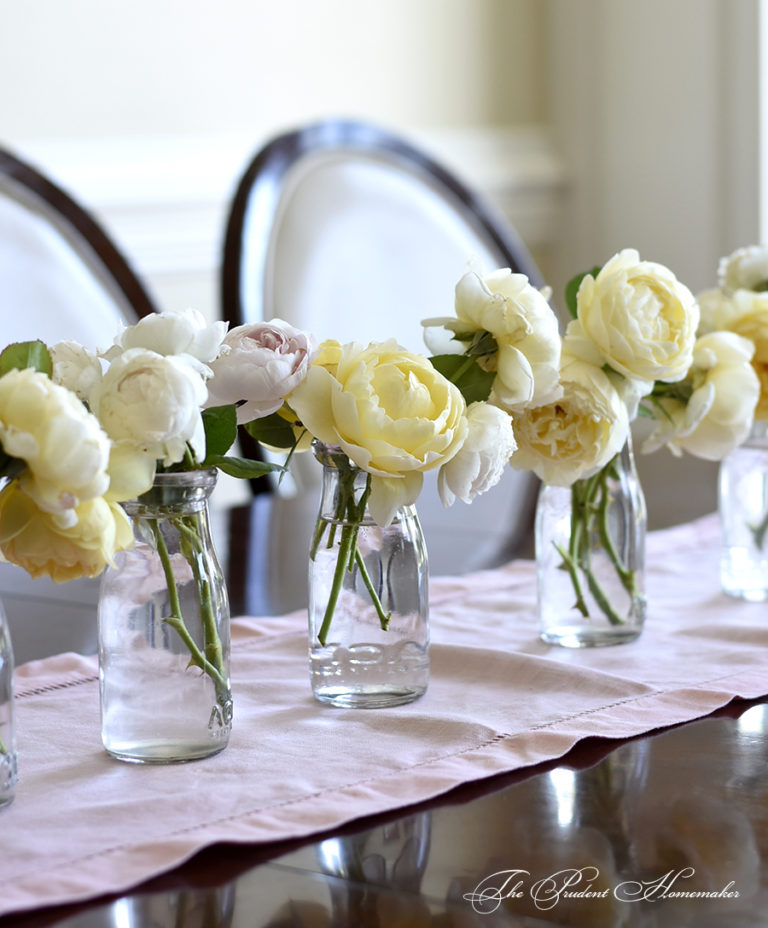 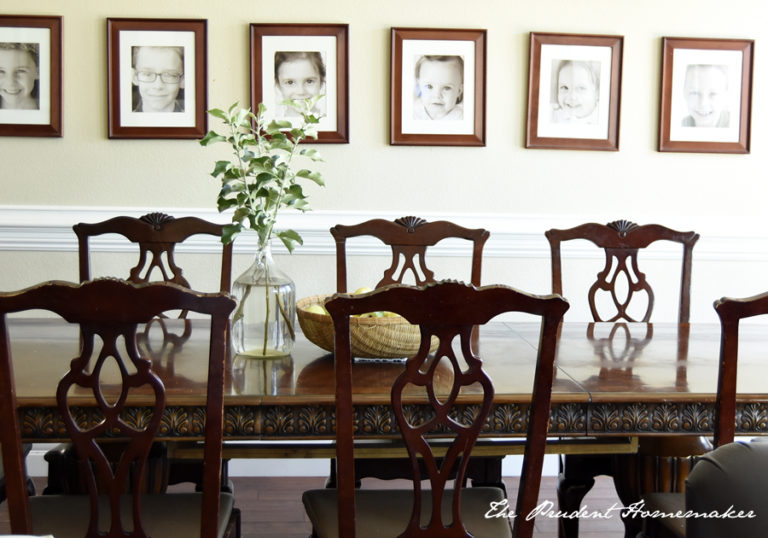 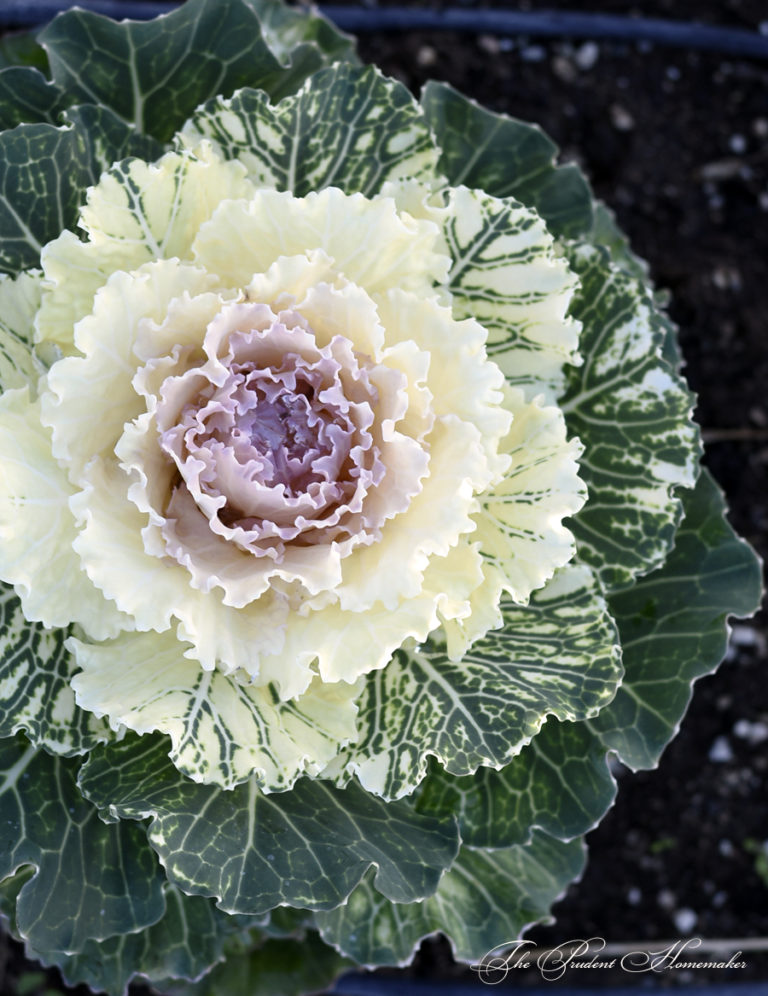 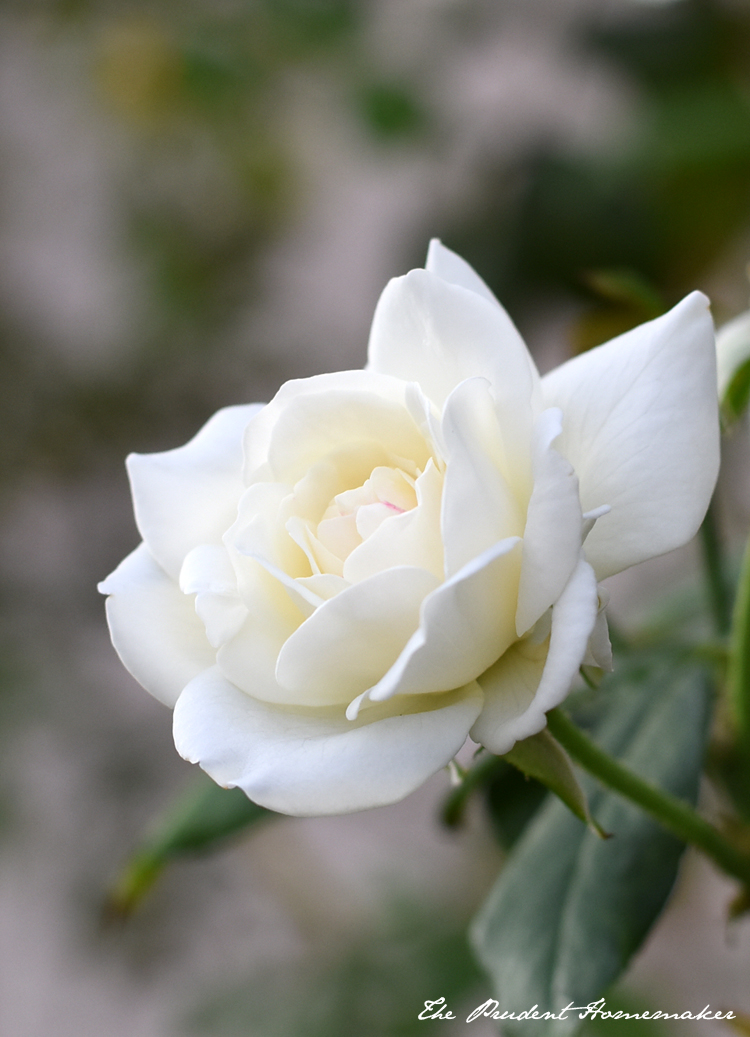 I spent a lot of time in the garden last week, pruning. I also spent a good deal of time during the dark hours of the days reading online about pruning and propagating. Even though I’ve gardened for 15 years, there is always more to learn, including specific rules for my climate. I love that…